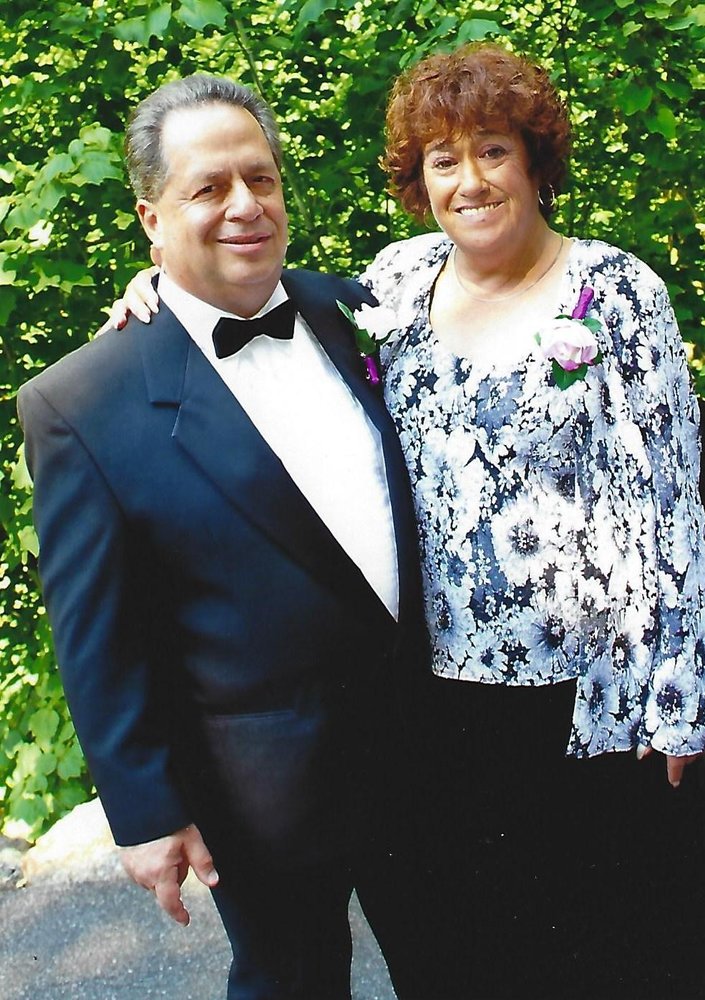 Please share a memory of Frank to include in a keepsake book for family and friends.
View Tribute Book
Frank M. Laudati Pine Bush, NY Francis (Frank) Laudati, 70, of Pine Bush, NY, peacefully passed away on March 24, 2021. Frank was born on April 27, 1950 to Theresa Daniello and Michael Laudati in the bustling city of Brooklyn, NY. After he graduated from New Utrecht High School he decided to serve his county and enlisted in the Army, later he continued in his public service and joined the NYPD until he retired in 1996 as a sergeant. One of his most prideful accomplishments was continuing his education and receiving a bachelor degree from New York Institute of Technology, while protecting the streets of NY and raising his growing family. Frank was also passionate about his faith and was proud that in his entire life he only missed Mass three times. He worked hard on sharing his mission and, not only encouraged some adult friends to receive their sacraments, a few special people he stood by as they received their First Holy Communion and were confirmed. He was the sponsor for more confirmation candidates then can be remembered. Hand in hand with his faith was the love of his family. While in high school , he met Loretta Tullo. Frank and Loretta went on to have four children, Anthony, Christine, Raymond and Theresa . As his family grew so did his sense of pride. They went on to welcome fourteen grandchildren. Frank retired in 1996 after 23 years in law enforcement. While retired, he had time to pursue his love of family, spending time with Loretta, and traveling to see distant relatives. He always found time to pass by a casino for his wife. One of Frank's favorite past times was telling stories of Loretta's gambling prowess. Whether a race track or a casino, they stood side by side and shared the joy of a "big win". As the kids grew out of the house Frank and Loretta decided to adopt another family, which became his passion until his dying day. They first took in Smokee and then Spooky a short time later. These two adorable chihuahuas added Frankee soon after, and family number two was complete. In 2020 Smokee passed peacefully in Frank's arms and is resting peacefully in Pine Bush, NY. Francis was predeceased by his loving wife, Loretta, his son Raymond and his four legged “Marine” Smokee. He is survived by his three children, Anthony and his wife Laurie of Walden, NY, Christine and her companion, William of Fort Meyers Florida, Theresa and her husband Greg, as well as, his adored Grandchildren Tyler, Alexis, Kristine, Paul, Emily, Kristoffer, Ryan, Joseph, Anjalyna, Ryan, Daniel, Victoria, Loghan and Joshua. Four great grandchildren Gianna, Azalea, Noah, and Owen Lastly, he is also survived by Spooky and Frankee. Visitation will be held at William Gagan Funeral Home in Pine Bush, NY on Tuesday March 30th from 4pm to 8pm. A Mass of Christian Burial will be held on Wednesday March 31st at the Church of the Infant Savior in Pine Bush, NY at 10am. Burial will take place in the Orange County Veterans Cemetery in Goshen. Immediately following there will be a repast at Catholic War Veterans on Center St in Pine Bush from1-4. Due to COVID-19 restrictions capacity is limited. Face mask and social distance requirements mandated by NYS are in effect. To leave an online condolence please visit www.wmgaganfuneralhome.com
Tuesday
30
March

Look inside to read what others have shared
Family and friends are coming together online to create a special keepsake. Every memory left on the online obituary will be automatically included in this book.
View Tribute Book
Share Your Memory of
Frank
Upload Your Memory View All Memories
Be the first to upload a memory!
Share A Memory
Plant a Tree