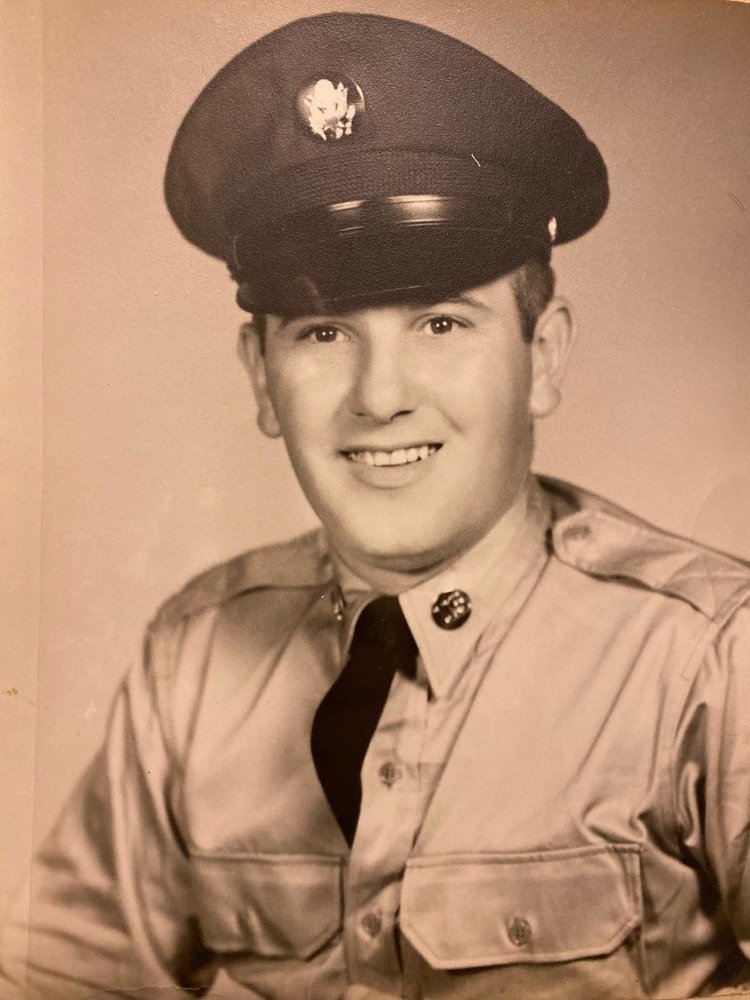 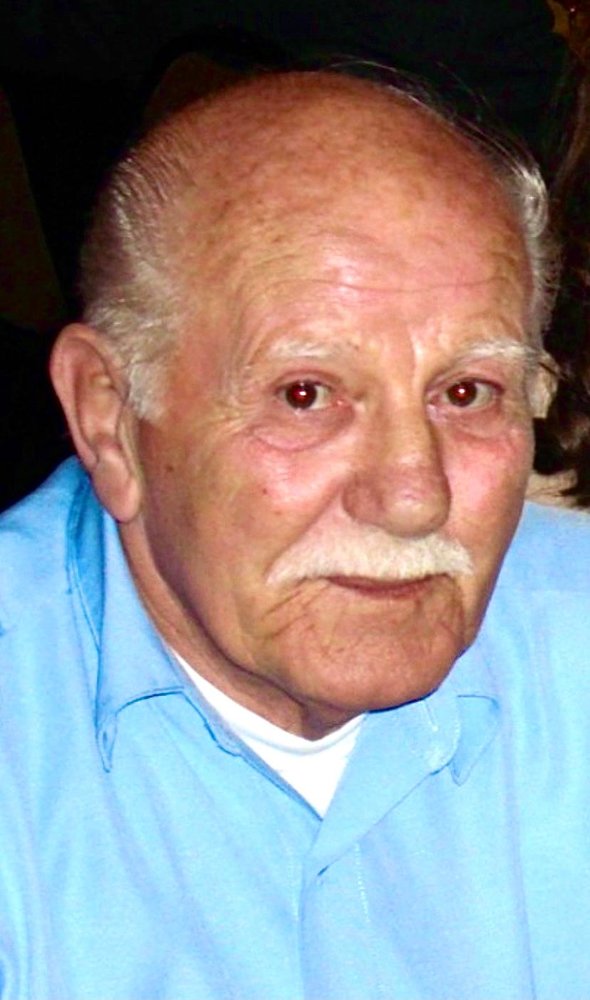 Please share a memory of Frank to include in a keepsake book for family and friends.
View Tribute Book
Frank Martin Labruzzi Gardiner, NY Frank Martin LaBruzzi 83, of Gardiner, NY, passed away on June 18, 2021 at Garnet Health Medical Center, Middletown, NY. Frank was born in Brooklyn, NY to Rocco and Anna LaBruzzi on August 24, 1937. He attended PS 17 and graduated in 1951. He served in the United States Army from September 1,1961 until August 30,1963. Frank earned 3 medals: 1 – Expert with the 81mm mortar, 2 – Sharpshooter with the M1 Garand rifle, and 3 – the Army of Occupation Medal for serving 3 months in Berlin, Germany. He was employed at Maher Terminal LLC as a longshoreman then promoted to Checker and had a total of 49 years with the New York Shipping Association/International Longshoremen’s Association. He enjoyed washing, waxing, and detailing his cars and was also a huge METS fan. Frank was also a member of the American Legion Post 1308, located in Pine Bush, NY. Survivors include his wife, Josephine; daughters, JoAnn and Dawn Marie; son, Dominick; sons-in-law, Robert and Peter; grandchildren, Danielle, Lauren, Zachary, Kaylie and Kaitlyn; nephews and niece, Anthony, Joseph, John and Priscilla. He is preceded in death by his mother, Anna; father, Rocco; stepfather, Joseph; sister, Josephine (Jay) and brother-in-law, John (Johnny), as well as many cousins, nieces, and nephews. Burial with full Military Honors will take place at The Ulster County Veterans Cemetery located in the New Paltz Rural Cemetery, 81 Plains Rd, New Paltz, NY 12561 on Wednesday June 23, 2021 at 11:30am. The family wishes to extend their gratitude also to American Legion Post 1308, for giving Frank the burial ceremony that he wanted. To leave an online condolence, please visit www.wmgaganfuneralhom.com
Wednesday
23
June

Look inside to read what others have shared
Family and friends are coming together online to create a special keepsake. Every memory left on the online obituary will be automatically included in this book.
View Tribute Book
Share Your Memory of
Frank
Upload Your Memory View All Memories
Be the first to upload a memory!
Share A Memory
Plant a Tree