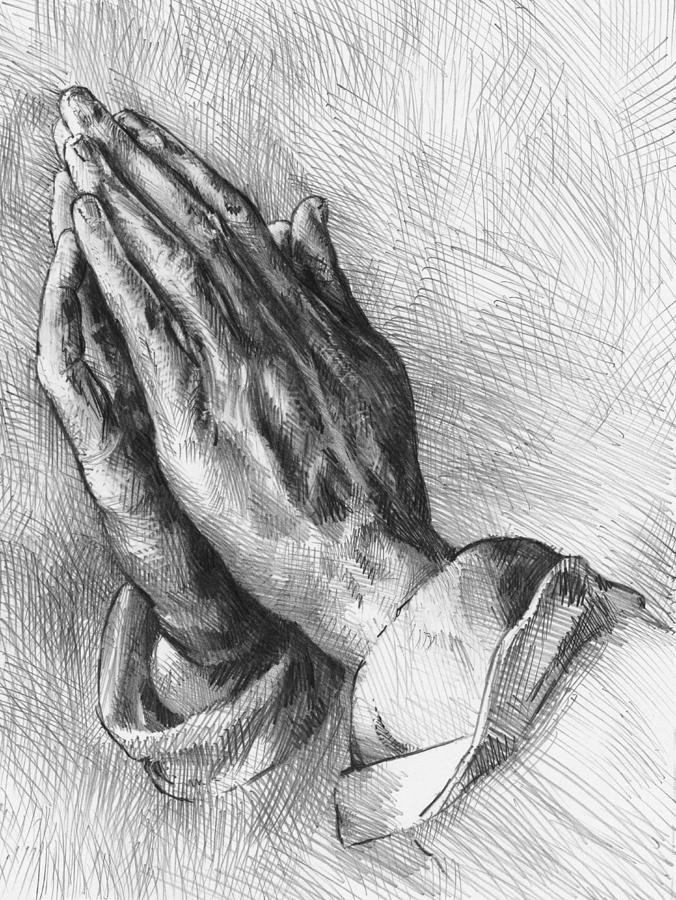 Please share a memory of Alvin to include in a keepsake book for family and friends.
View Tribute Book
Alvin S. Stage Jr. Middletown, NY Alvin Stanley Stage Jr. “Buzz” of Middletown NY passed away on December 30, 2021 suddenly, he was 80 years old. The son of the late Alvin Stage Sr. and Dorothy McHugh Stage, he was born on September 11, 1941 in Middletown NY. Alvin was a Middletown High School graduate and served this country in the United States Coast Guard from 1960-1964. He retired from Citizens Communications in Middletown, NY after 35 years. His hobbies included tennis, racquetball and golf. Survivors include his daughter Ariann Stage. He was predeceased by his father Alvin S Stage Sr., his mother Dorothy McHugh Stage and sister Mary Jean Lempka. Cremation was private. There will be no visitation or services per his request. To leave an online condolence, please visit www.wmgaganfuneralhome.com

A Memorial Tree was planted for Alvin
We are deeply sorry for your loss ~ the staff at William M. Gagan Funeral Home
Join in honoring their life - plant a memorial tree
Online Memory & Photo Sharing Event
Online Event
About this Event

Look inside to read what others have shared
Family and friends are coming together online to create a special keepsake. Every memory left on the online obituary will be automatically included in this book.
View Tribute Book
Share Your Memory of
Alvin
Upload Your Memory View All Memories
Be the first to upload a memory!
Share A Memory
Plant a Tree