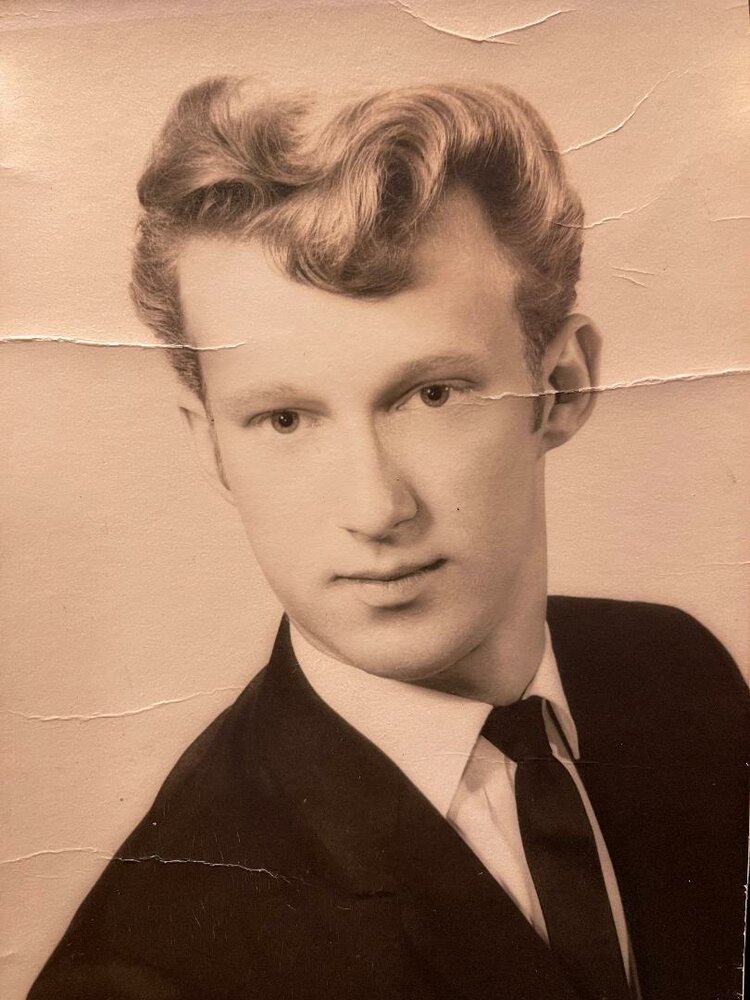 Please share a memory of Thomas to include in a keepsake book for family and friends.
View Tribute Book
Thomas E. Gihr Sr. Pine Bush, NY Thomas Edward Gihr Sr., of Pine Bush, NY passed away unexpectedly on Monday, January 17, 2022. He was 75. The son of the late Karl and Virginia Gihr, he was born October 23, 1946. Tom was retired from the Town of Crawford Highway Department where he was a Heavy Equipment Operator for 20 years. He had also spent many hours operating heavy equipment for different individuals. Tom had a passion for old cars, old trucks and motorcycles. He could often be found working on one of these in his garage. Buck, as he was called by his family, was always available for whatever anyone needed. He was always there for his family. It was never goodbye, it was always “Take it easy”. He is survived by his heartbroken family: wife, Carol Gihr and sons Thomas Jr. & wife Suzanne, Michael & girlfriend Nancy Lonce, and Stephen & wife Rebecca. His grandchildren Matt Carson & wife Lauren, Kimberly Gallo, Sarah Gihr, Jesse Gihr, Shane Gihr and Stephen Gihr. Great grandchildren Jack, Cameron, Isla and Gianna Carson. Tom is also survived by his brother Jim Gihr & wife Lorraine, sister Mary Greer, brother-in-law Dan Martin & wife Mary Ann, sister-in-laws Ann Dowd and Bonita Martin, and countless other relatives and friends. Bella, his beloved Siberian Husky, will miss him. Tom was predeceased by his parents, his sister Carol Greer, brother-in-laws Edward Martin and King Greer, sister-in-law Joan Fenner and his grandson Brody Gihr. Cremation was private. Arrangements entrusted to the William M. Gagan Funeral Home Inc.

A Memorial Tree was planted for Thomas
We are deeply sorry for your loss ~ the staff at William M. Gagan Funeral Home
Join in honoring their life - plant a memorial tree
Online Memory & Photo Sharing Event
Online Event
About this Event

Look inside to read what others have shared
Family and friends are coming together online to create a special keepsake. Every memory left on the online obituary will be automatically included in this book.
View Tribute Book
Share Your Memory of
Thomas
Upload Your Memory View All Memories
Be the first to upload a memory!
Share A Memory
Plant a Tree