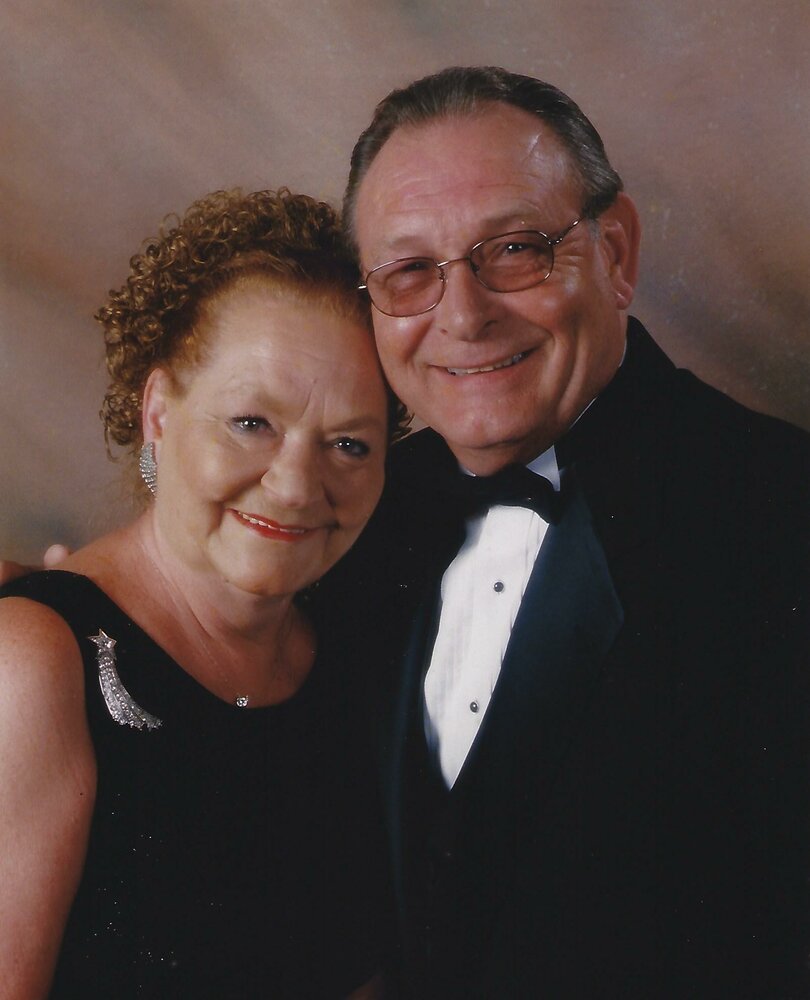 Obituary of Richard A. Cote

Please share a memory of Richard to include in a keepsake book for family and friends.
View Tribute Book
Richard A. Cote Pine Bush, NY Formerly of Staten Island, NY Richard A. Cote passed away peacefully on March 3, 2022 surrounded by the love of his family. The son of the late Albert Cote and Catherine Videon Cote, he was born on January 5, 1941 in Staten Island, NY. Rich grew up in Tottenville, Staten Island where he kept strong family ties his entire life. He was a man of many adventures. He proudly served in the Navy, and worked as a draftsman before becoming a police officer for the New York Transit Authority. He worked diligently to become an NYPD Detective. He married his best friend, Evelyn Bakun in 1963 and was happily married for over 50 years until her passing in 2018. Richard and Evelyn loved to travel and spent many happy moments in the Dominican Republic and Mexico. Richard is survived by his loving children: Dawn Sawitsky (Stephen Sawitsky), Scott Cote and Christian Cote (Dawn Cote), beloved grandchildren Jake, Zac, Emily, Adam, Piper, Willow, Cassandra, Kevin, Ashley, David and 8 precious great grandchildren. He is also survived by his sisters Annette, Yvonne and brother Raymond and an abundance of nieces and nephews. A Mass and celebration of his life will be later this summer. To leave an online condolence, please visit www.wmgaganfuneralhome.com

A Memorial Tree was planted for Richard
We are deeply sorry for your loss ~ the staff at William M. Gagan Funeral Home
Join in honoring their life - plant a memorial tree
Online Memory & Photo Sharing Event
Online Event
About this Event