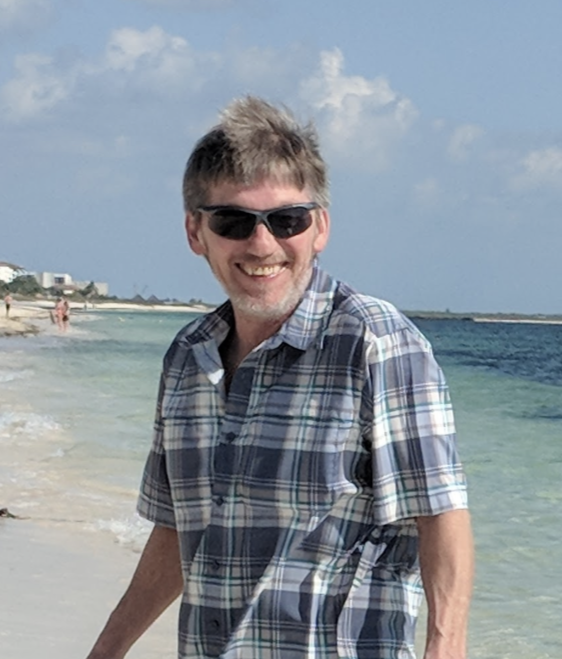 Obituary of Robert A. McGraw Jr.

Please share a memory of Robert to include in a keepsake book for family and friends.
View Tribute Book
Robert A. McGraw Jr. Pine Bush, NY Robert "Bobby" McGraw Jr, long time resident of Pine Bush, NY, lost his two year battle with stage-four lung cancer on Tuesday March 22, 2022. He was 56. The son of the late Robert A. McGraw Sr. and Diane Lewis McGraw, he was born on May 6, 1965 in Middletown NY. Sheet rocker and Laborer by trade for over 30 years with his most recent employment at Parvenu Inc. as a Gritter, Bob was a perfectionist and collector: books, CDs, coins, stamps and fond memories -all could be found in immaculate condition in his care. He was a couch-master of Jeopardy with a love of game shows and thirst for knowledge. When he wasn't lost in an Atlas/Encyclopedia or nose deep in rereading a Terry Brooks series, you'd find Bobby in the garden - jeans & work boots, t-shirt hung over his shoulder, comb in back pocket and cold beer in-hand - a hobby horticulturist. As a creator of pillow forts and avid color-booker, Bob was the best friend of his nieces and nephews and their children as they grew to build their own families. When he wasn't on a nature walk or playing a game of horseshoes or darts, you could find him listening to a wicked culmination of 60s ,70s, 80s, and 90s music genres. From Carol Carpenter to the Commodores and a sprinkle of C&C Music Factory - There was never a bad time vinyl's, 8-Tracks, cassettes, & CDs and or a quick dance session. A green thumb and a creative mind couldn't carry him through his battle, but we are grateful that it will carry him through our memories for years to come. Bobby is survived by wife Dana McGraw, daughter Nichole Torchio and husband Orlando Sanchez, brother Lance McGraw and his wife Nancy Moore, brother Larry McGraw, sister-in-law Bernadette McGraw, sister in law Debbie Bradford and husband Brad, Nieces and Nephews, Justin McGraw, Tyler McGraw, Ariel McGraw, Amanda Bradford, Aimee Bradford and Cheyenne Morvillo and many great nieces and nephews. He was preceded in death by his parents Diane McGraw and Robert "Tex" McGraw. Family and Friends can gather for a Celebration of Life from 6pm to 9pm on March 31, 2022 for food & drink hosted at Equilibrium Brewery 2-8 South St, Middletown, NY 10940. Cremation will be private and at the convenience of the family. In lieu of flowers, the family asks that you plant a perennial/tree in memoriam of Bob. "[We] want it said of [him] by those who knew [him] best, that [he] always plucked a thistle and planted a flower where [he] thought a flower would grow" - Abraham Lincoln Memoriam donations to the family can be sent in care of Nichole Torchio, PO Box 1591 Milford PA 18337. To leave an online condolence, please visit www.wmgaganfuneralhome.com
Thursday
31
March

Look inside to read what others have shared
Family and friends are coming together online to create a special keepsake. Every memory left on the online obituary will be automatically included in this book.
View Tribute Book
Share Your Memory of
Robert
Upload Your Memory View All Memories
Be the first to upload a memory!
Share A Memory
Plant a Tree