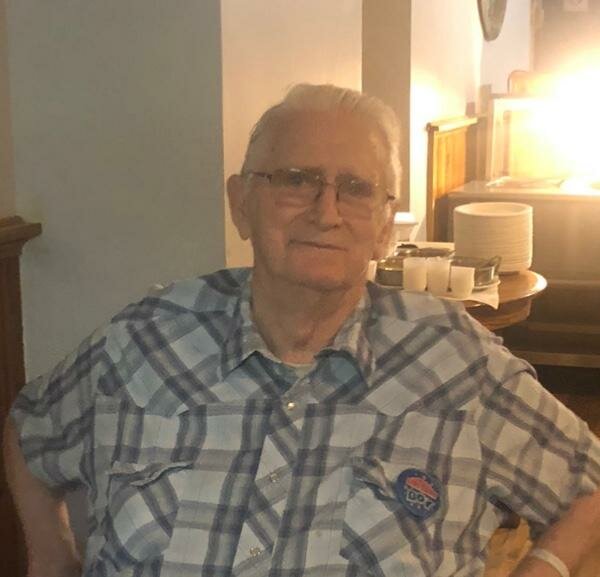 Please share a memory of Oran to include in a keepsake book for family and friends.
View Tribute Book

It is with a heavy heart to announce that Oran “ Bob’ Broad passed away on Thursday July 7, 2022 at Garnet Health Medical Center in Middletown. He was 80.  The son of the late Robert Broad and Eleanor Hayes Broad, he was born on May 31, 1942 in Ellenville, NY. A Veteran of the US Navy, Bob served his country from 1961-1965.  He was a loving son, brother, uncle, and friend.  For those who knew him, he was known as “Bob”, “Bones”, or “Uncle Bob”. He was a staple in the town he grew up in, known by all from his days sitting at Whites Tavern.  The simplest pleasures brought great joy to Bob.  He loved spending time rocking on the porch with his extended family and enjoyed the many generations of children throughout the years who lovingly called him “ Uncle Bob”. He will be greatly missed by all who had the pleasure of having him in their life.  Bob leaves behind his brother in law, many nieces and nephews as well as his neighbors who loved him dearly. Bob is predeceased by his brother, Donald, and sisters, Marion and Betty. Visitation will be held on Monday July 11, 2022 from 11am-1pm at the William M. Gagan Funeral Home Inc. 1525 Burlingham Rd Pine Bush NY. Funeral services will begin at 1pm at the funeral home. Burial will take place in New Prospect Cemetery. To leave an online condolence, please visit www.wmgaganfuneralhome.com

Look inside to read what others have shared
Family and friends are coming together online to create a special keepsake. Every memory left on the online obituary will be automatically included in this book.
View Tribute Book
Share Your Memory of
Oran
Upload Your Memory View All Memories
Be the first to upload a memory!
Share A Memory
Plant a Tree