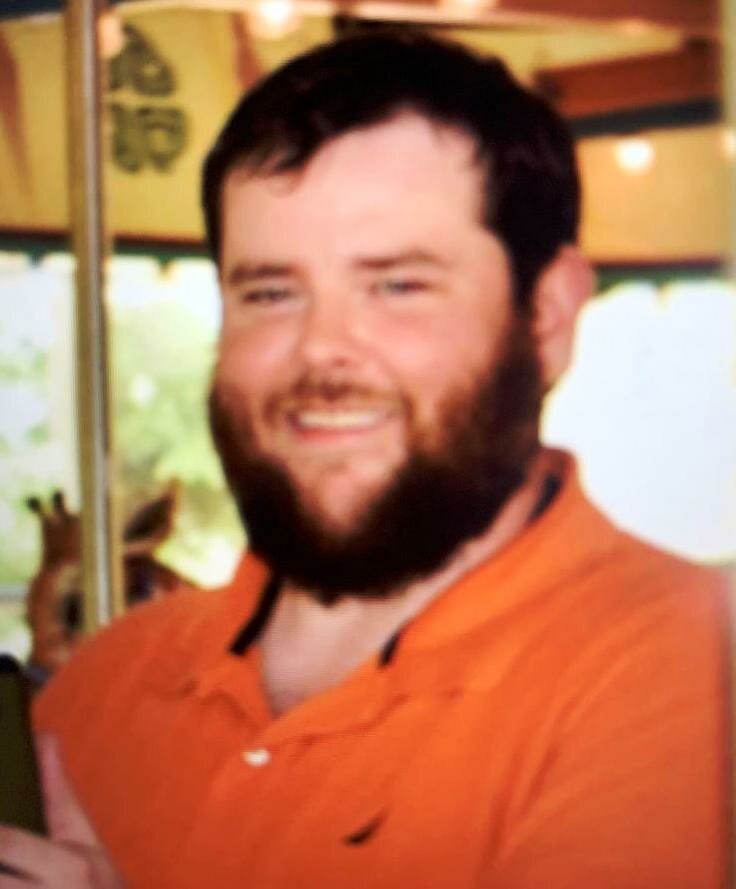 Please share a memory of Eric to include in a keepsake book for family and friends.
View Tribute Book

Eric J.  Muhlbauer, 39, of Newburgh, NY died on Wednesday, November 30, 2022 after fighting an undaunted battle against cancer.   Eric was the son of Cynthia Muhlbauer, born October 28, 1983 in Austin, MN and the father of Oliver Mack-Muhlbauer.   Eric earned his degree in IT from SNHU and worked for many years as an IT Technician at Comcast and Spectrum.

Eric enjoyed playing video games and Pokemon with his son Oliver and his best friend Shane Fern.  The three of them could often be found at local card stores playing Pokemon together.  Eric also looked forward to Sunday dinners with his NY family.  He was an avid MN Twins, MN Vikings and WWE fan.

Eric was predeceased by his mother, Cynthia Muhlbauer, Grandparents, James and Ruth Muhlbauer, aunt Joyce Muhlbauer, cousins Jeremy and Kyle Miller and Jacob Muhlbauer as well as Michael Mack, who together they can be angels in the outfields, visiting all the baseball stadiums in the US.

Special thanks to the visiting nurses who care so wonderfully for Eric: Maya and Vicky.  Their care and support helped ease Eric’s pain throughout his battle. To leave an online condolence, please visit www.wmgaganfuneralhome.com

A Memorial Tree was planted for Eric
We are deeply sorry for your loss ~ the staff at William M. Gagan Funeral Home
Join in honoring their life - plant a memorial tree
Online Memory & Photo Sharing Event
Online Event
About this Event

Look inside to read what others have shared
Family and friends are coming together online to create a special keepsake. Every memory left on the online obituary will be automatically included in this book.
View Tribute Book
Share Your Memory of
Eric
Upload Your Memory View All Memories
Be the first to upload a memory!
Share A Memory
Plant a Tree