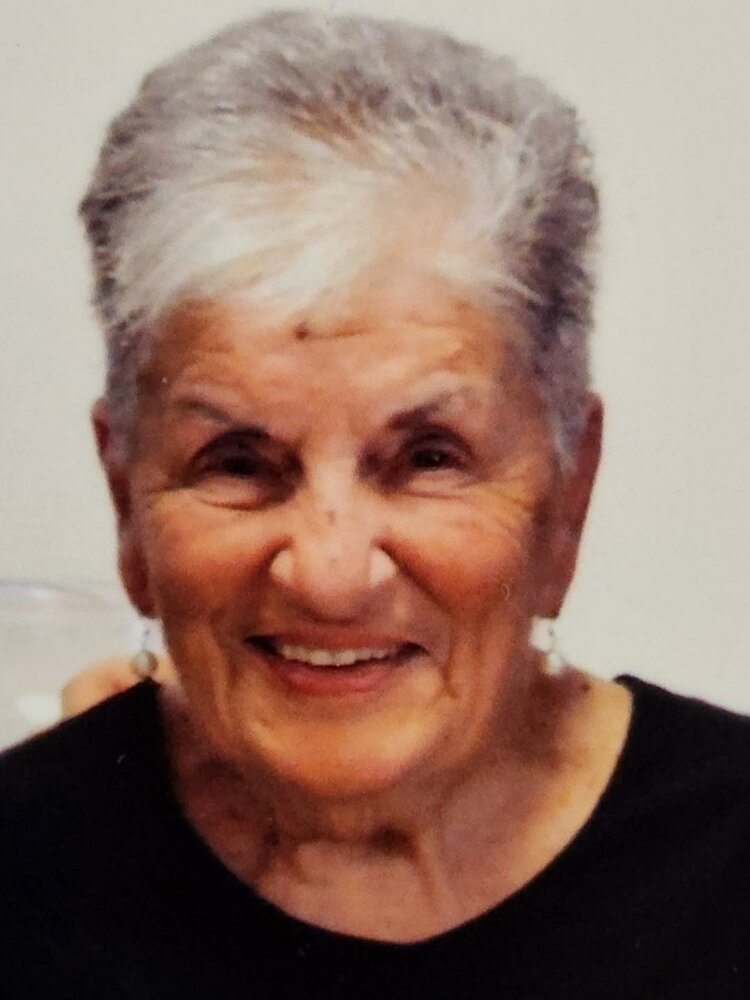 Please share a memory of Constance to include in a keepsake book for family and friends.
View Tribute Book

Constance Ann Montimurro ( Fado) of Pine Bush, NY passed away on Sunday, December 11,2022 at the Kaplan Family Hospice Center in Newburgh, NY. She was 93. The daughter of the late John Fado and Theresa “Tess” (Calabro) Fado, she was born on September 24th 1929 in Greenwich Connecticut. She attended Byram Elementary School and Greenwich High. Connie worked for many years as an operator for the Lifesaver Candy Company. She also did some modeling for her favorite clothing store Stragger Emerson in Port Chester, NY. She met the love of her life Frank “Sonny” Montimurro and dated throughout his military deployment. When he returned they married and settled down in Greenwich where they started their family. Son Frank Jr and Daughter Terri. The family eventually built their dream home and moved to Pine Bush NY, where Connie was a homemaker. She  was especially proud of her two Granddaughters, Nicole and Jessica. She was also Grammie to Kate, Sean and Kevin, and many others. Connie enjoyed cooking for her family and was noted for her meatballs and stuffed macaroni, among many other dishes.You never went hungry when you visited. After Sonny passed away she found herself working as a para professional in the Pine Bush School system. Connie spent her years at EJR and enjoyed her time there. She made many friends and even hosted a few staff parties on occasion. and finally retired at the age of 80. After retirement she continued to enjoy cooking, reading and often sitting in the sunshine and relaxing. She was never bored or idle, a life well lived. Survivors include her Son Frank his wife Kathy, Daughter Terri, Sister Catherine Fado Brown. Her two Granddaughters Nicole and Jessica. Many nieces and Nephews. She was predeceased by her Husband Frank, Parents John and Tess, Step Mother Phyllis and her Brother John Fado III. Visitation will be held on Wednesday December 14, 2022 from 4-7pm at the William M. Gagan Funeral Home Inc. 1525 Burlingham Rd Pine Bush, NY. Funeral services will be held at 6:30pm at the funeral home. To leave an online condolence, please visit www.wmgaganfuneralhome.com

Look inside to read what others have shared
Family and friends are coming together online to create a special keepsake. Every memory left on the online obituary will be automatically included in this book.
View Tribute Book
Share Your Memory of
Constance
Upload Your Memory View All Memories
Be the first to upload a memory!
Share A Memory
Plant a Tree