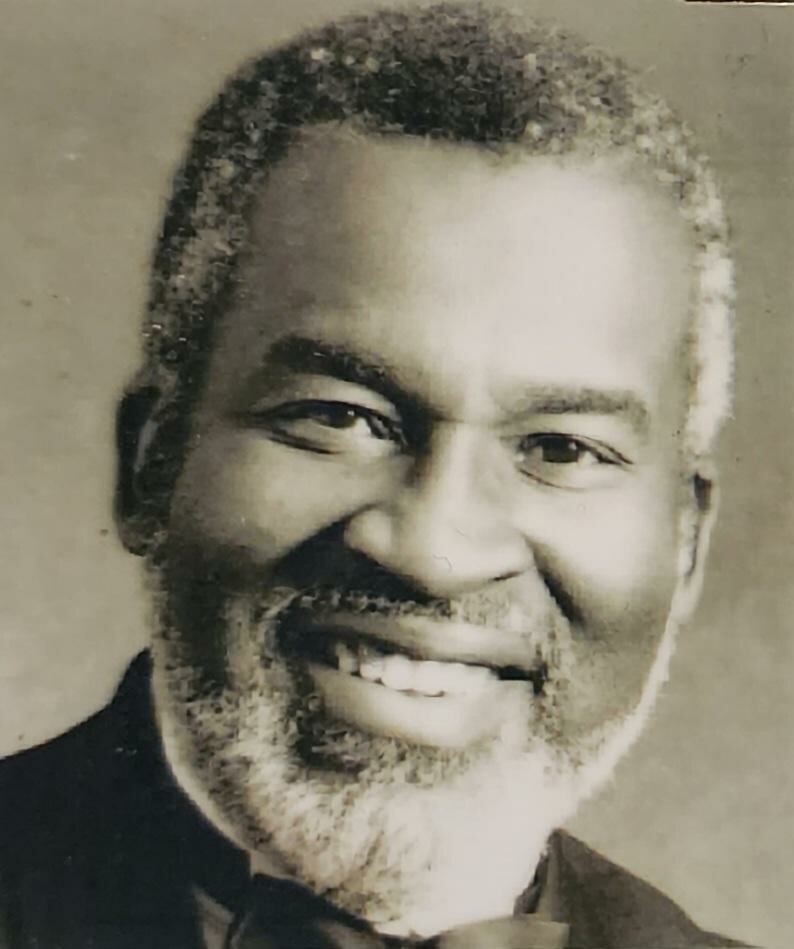 Please share a memory of Richard to include in a keepsake book for family and friends.
View Tribute Book

Richard Randolph Wiggins, a retired Sound Technician for Columbia Broadcasting System, (CBS Television) passed away on Monday, January 16, 2023 at Garnet Health Medical Center in Middletown. He was 89. The son of the late Samuel and Mamie Wiggins, he was born on October 7, 1933 in Greenwich, CT. Richard lived in White Plains, Harlem, and then settled in Pine Bush, NY. He worked for over 20 years for CBS and in his retiring years at Garnet Health Medical Center as the pianist in the Cancer Section of the Hospital. Unfortunately Richard fell sick to Cancer and Heart Disease for the last four years. An avid musician, he played for many clubs and delighted his fans at many special occasions and benefits with his jazz renditions. Survivor include his loving wife, Selma Wiggins, he was a devoted father to Kimberly and Janice, grandfather to 13, step-father to four; Haydn, Shellyann, Sharon, and Sheldon. Richard would like to thank the congregation of the Mountainview United Methodist Church for their prayers and support during his journey. He was thankful for his family and they are thankful for the memories he leaves behind. A celebration of life will be offered on Saturday January 21, 2023 at 12:00pm at the Mountainview United Methodist Church in Walker Valley with Pastor John Joon Lee officiating, followed by fellowship at the Pine Bush Methodist fellowship Hall. To leave an online condolence, please visit www.wmgaganfuneralhome.com