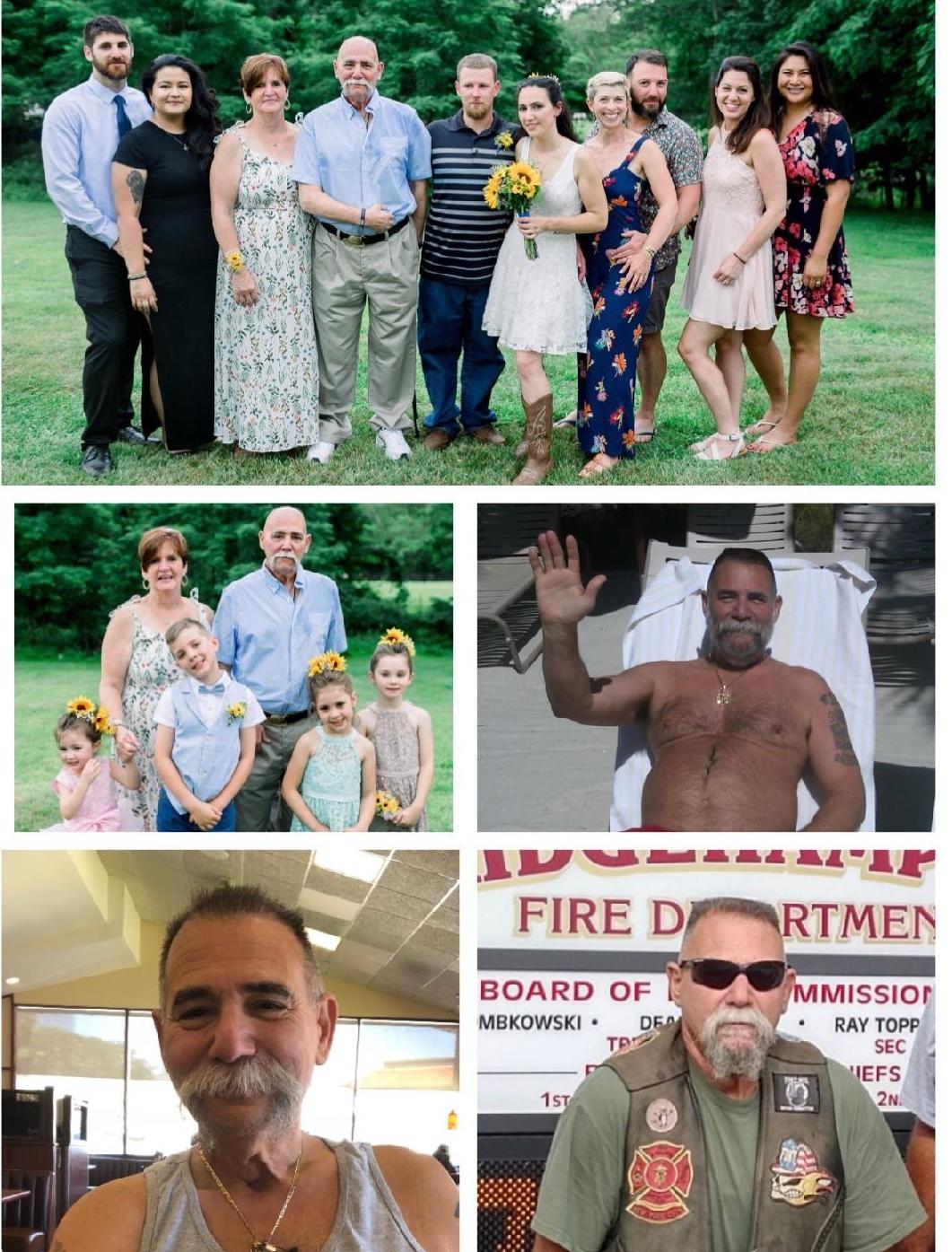 Richard “Ricky” John Tanagretta, age 65, passed in the comfort of his home surrounded by his family on September 24, 2019.  He passed as a result of injuries and illnesses sustained operating at Manhattan Box 8087 on September 11, 2001 while working the “greatest job in the world” with the FDNY. Born November 19, 1953, to parents Antonio Tanagretta and Mary Pullano, he was the youngest of four siblings, survived by sisters; Maryann and Carol.  He was predeceased by his brother, John. He was married to the love of his life, Doreen Tanagretta (nee Merz) for 40 plus years, married 38. He is survived by his wife and their four children; Sons Anthony partner Anna Schwartz, Michael & partner Patty Padilla, daughters Lisa & wife Chelsea Tanagretta, Christina & husband Kevin Gilmour. As well as his four grandchildren; Mason, Aubrey, Julianna, and Alyssa. Richard worked as a FDNY Firefighter for 26 years.  He was also an Instructor for the New York State and Orange County Fire Academies, mentoring many generations of first responders.  He was a past chief of the Pine Bush Volunteer Fire Department, where he was a member for 27 years, touching the lives of many. When he wasn’t spending what little free time he had welding gadgets in his garage, he could be found riding down the road on his fire engine red Harley Davidson, wind blowing in his handlebar mustache.  He was a member of the New York City Fire Riders, who spent their free time supporting and helping others. Richard was a loving son, husband, father, brother, grandfather, mentor, and friend.  We will all miss his humor, sarcasm, and love. Special thanks to the care givers at Hospice of Sullivan and Orange Counties (Heather1 & Heather2) that gave him loving care and support in his final days. Visitation will be held on Saturday September 28, 2019 from 2-6pm and on Sunday September 29, 2019 from  2-4 & 7-9pm at the William M. Gagan Funeral Home Inc. 1525 Burlingham Rd Pine Bush NY 12566.  Mass of Christian Burial will be offered on Monday September 30, 2019 at 11am at the Church of the Infant Saviour 22 Holland Ave Pine Bush NY with Fr. Niranjan Rodrigo officiating. Burial will take place in New Prospect Cemetery. In lieu of flowers, donations may be made to: The American Cancer Society www.cancer.org/, The Ray Pfeifer Foundation www.theraypfeiferfoundation.org/,  Wounded Warrior Foundation www.woundedwarriorproject.org. To leave an online condolence please visit www.wmgaganfuneralhome.com