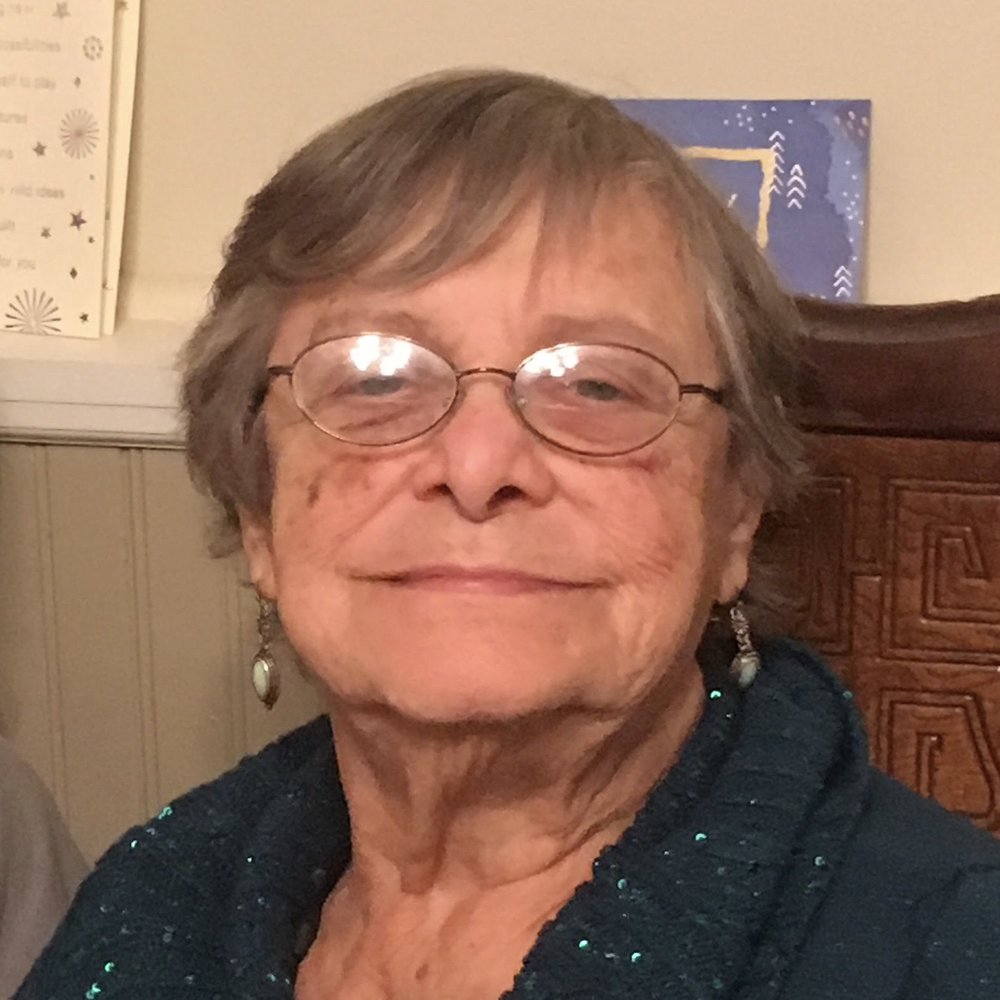 Please share a memory of Elizabeth to include in a keepsake book for family and friends.
View Tribute Book

Elizabeth Brooks, a home maker and former resident of the area passed away peacefully after a short illness on November 21, 2019 at Blount Memorial Hospital in Maryville, Tennessee. She was 88. Liz met the love of her life, Bob, through her brother, John. The two were married on June 27, 1953 in Brooklyn and lived there at the start of their marriage. They moved to Pine Bush, NY and raised their son and daughter amidst much family and many friends and she continued to live in the home they built until over a year after her husband's passing, at which point she moved to an assisted living residence in Tennessee to spend more time with her family there. Liz spent much of her life dedicated to raising her children. She later worked as a seamstress at L&W Manufacturing Company for many years, and then for Anthony Sicari Fashion Designs. Liz was an active member of the Pine Bush Little League's ladies auxiliary for many years, and she and Bob spent many an afternoon and evening at the ball fields in the area working, watching their children and grandchildren play or just seeing what was happening down at the ballpark. (They almost missed their own 50th anniversary surprise party because they went to the park to see what games were going on...) Everywhere she went Liz's smile and love drew people to her, be it at the ball field, work, the doctor's office, grocery shopping or in her new home in TN. By far, Liz’s greatest contribution to this world was the love that she bestowed upon her children, grandchildren, family, friends, and all who knew her. She had an infectious laugh that could brighten the darkest of days. Perhaps above all she loved hosting family gatherings, cooking the best Italian food and then enjoying watching her family eat and interact around the table.
Liz was predeceased by her loving husband of more than 62 years, Bob, her parents Louis and Mary DeFilippis Marino and her brother and sister-in-law, John and Pat Marino. She is survived by her loving daughter & son-in-law, Liz & Bob Papesca of Pine Bush, NY, her son and daughter-in-law, Tony & Beth Brooks of Knoxville, TN, her daughter-in-law Judy Galit Brooks of Maryville, TN, her beloved grandchildren and their spouses and partners Felicia Hazlegrove (Clint) of Nashville, TN, Daniel Papesca (Susan) of Pine Bush, Thomas Papesca (Stefanie) of Los Angeles, CA, Rebecca Brooks (Jeremy) of Maryville, TN, Steven Brooks (Chelsea) of Knoxville, TN, Michael Papesca (Grace) of Raleigh, NC, and Maggie Wilson of Knoxville,TN, her brother and sister Tony Marino & Loretta Rueter (Bob) of Pine Bush, her cherished nieces & nephews, and her dear cousins. Friends and family may gather on Saturday November 30, 2019 from 10am-12pm at the William M. Gagan Funeral Home 1525 Burlingham Rd Pine Bush. A Memorial service will be held at 12pm at the Funeral Home with Pastor Gregory Higgins officiating. Burial of ashes will take place in New Prospect Cemetery immediately following. In lieu of flowers please make a donation in Elizabeth’s name to the Pine Bush Free Library PO Box 63, Pine Bush, NY 12566. To leave an online condolence please visit wmgaganfuneralhome.com. Arrangements entrusted to William M. Gagan Funeral Home Inc.

Look inside to read what others have shared
Family and friends are coming together online to create a special keepsake. Every memory left on the online obituary will be automatically included in this book.
View Tribute Book
Share Your Memory of
Elizabeth
Upload Your Memory View All Memories
Be the first to upload a memory!
Share A Memory
Plant a Tree