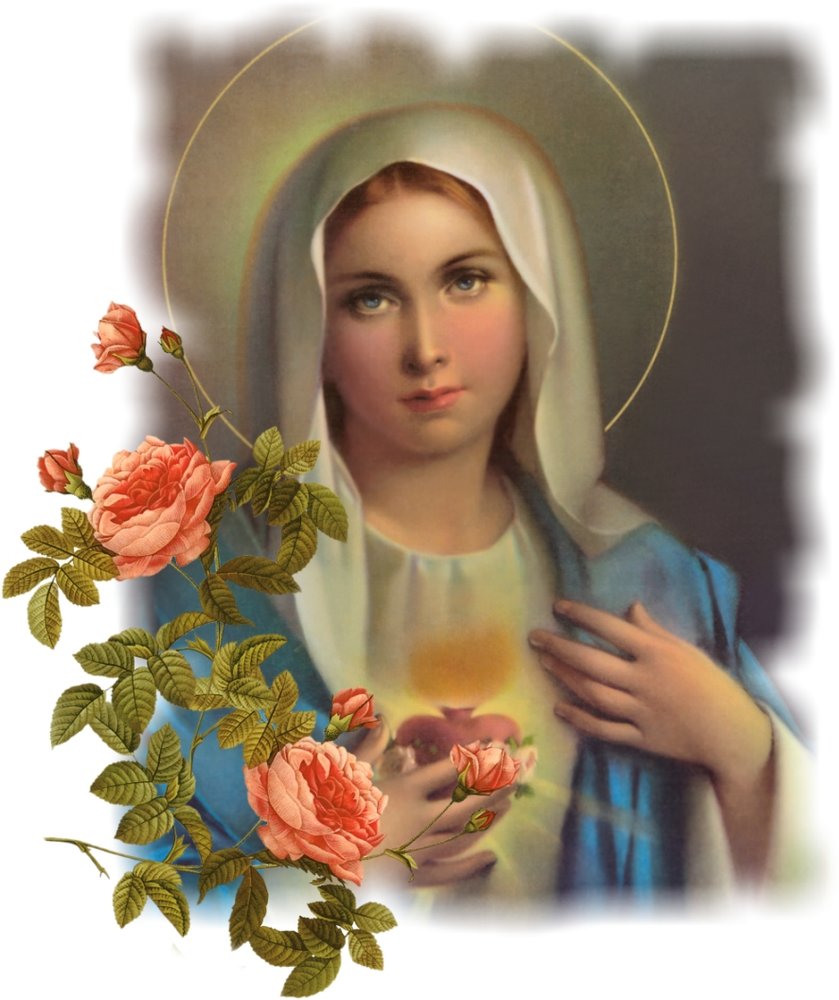 Frances T. Errico, 90, of Pine Bush, NY, feel asleep peacefully Dec. 6, 2019 at Middletown Park Rehab.  She was born November 13, 1929 in Englewood, NJ, to Vivian (nee. Edmunds) and Harry Thompson (who died when she was 2).She married Francis Schubart and raised eight children in Pearl River, NY. A lifelong member of the Catholic Church, Frances worked for IBM when computers were the size of a room. She also worked for Tempo Dry Cleaners and the Black Bull Pub. She lived in Dumont, NJ, with her second husband, Lawrence Lunau. Frances was a resident of Sun City West, AZ for 14 years with her husband, Patsy J. Errico. Most recently, she was a resident of Pine Bush after moving there in 2004, to be near her family. She was a mainstay of the quilters club and seniors club. She tried her best to hand knit a quilt for all her grandchildren, but they just kept on coming. She loved sewing, quilting, stamping and creating homemade birthday cards. Survivors include her son Michael (Tish) Schubart of Fletcher, NC; son William Schubart of Fletcher, NC; son Jeffrey Schubart of Roaring River, NC; daughter Donna (Lou) Systma of Chester, NY; son Gregory Schubart of Troy, NY; daughter Valerie (Jim) Fitzsimmons of Pine Bush, NY; daughter Jennifer Abrams of Campbell Hall, NY; step son Larry Lunau of New Milford, NJ, step son Joseph Lunau of Highland Mills, NY; step son Bruce Errico of Port St. Lucy, FL, and step son Michael Errico of Cuddebackville, NY. Frances is also survived by 25 grand children and 28 great grand children. Many of them still have a few of her homemade birthday cards.  She is predeceased by one daughter, Valerie Ann Schubart, and three husbands: Francis Schubart, Lawrence Lunau and Patsy Errico. She is also predeceased by one step son, Joseph Errico. Visitation will be held at William M. Gagan Funeral Home in Pine Bush, NY, on Thursday Dec. 12, from 3 p.m. to 7 p.m. Funeral services will be offered at 6:30pm at the funeral home.  Committal service and internment will occur at Madonna Cemetery, Fort Lee, NJ, on Friday, Dec. 13, at 11 a.m. To leave an online condolence please visit
www.wmgaganfuneralhome.com. Arrangements entrusted to the William M. Gagan Funeral Home Inc.