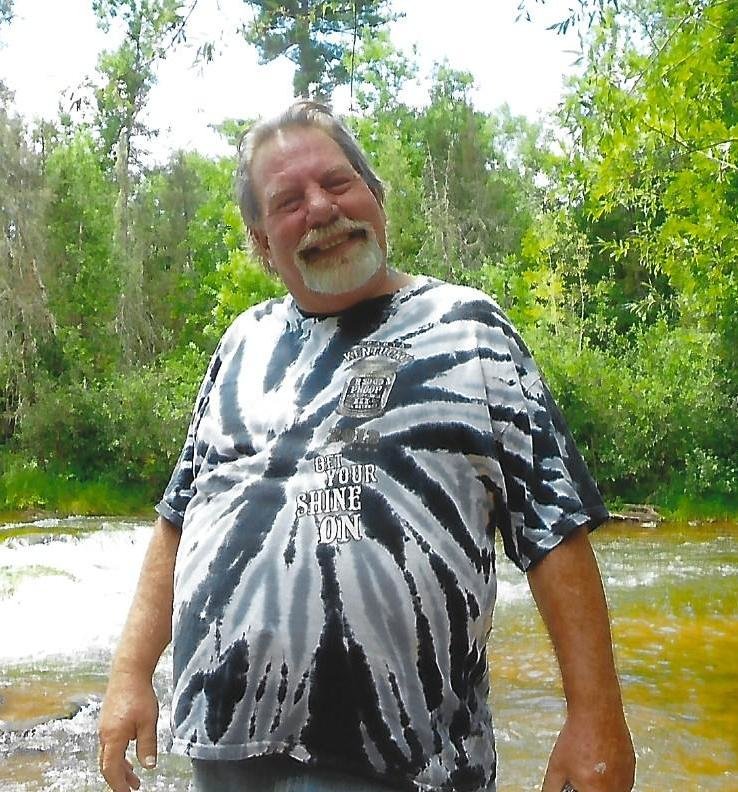 Please share a memory of Scott to include in a keepsake book for family and friends.
View Tribute Book
Scott Edward Denny Pine Bush, NY Scott Edward Denny, of Pine Bush New York, entered into rest at the home of his daughter, Jackie in Walden, NY on Thursday, February 27, 2020. He was 63 years of age. The son of the late John and Dorothy Denny of Brule WI, he was born July 11th, 1956 in the City of Duluth, MN. Scott lived his first 20 years in Brule, Wisconsin, he traveled the country working, until he settled in Pine Bush, New York. He enjoyed sports and was on the track, basketball and football teams in high school. In addition, Scott took his football team to State Championship in his senior year. He was a true Cheese Head always supporting his Green Bay Packers, and watching NASCAR’s WI native Matt Kenseth. He was an Ironworker with Local 417, with a passion for bending rebar. He was an all-around handy man, and was always found helping family and friends with projects. Scott was a big man and loved being the center of attention, always giving way to his girls and grandchildren. He had a profound love for them. He loved sharing his obscure sense of humor with anyone who would listen. He could make friends anywhere within minutes and always remember their names. Survivors include his daughters: Jackie (Chris) Sandberg, Walden, NY, Andrea (Johnny) Reyes, Highland, NY, and Renee Ranta, Brule, WI; his sister Jan (Bill) Meller, Lake Nebagamon, WI; as well as several grandchildren, Madisyn, Gianni, Derreck, Adam, Heather, Marcus, and Ryan, special niece Lindsey and nephew Steven, and several others. Scott is preceded in death by his parents John and Dorothy Denny and one brother Mark Denny. Visitation will be held from 3-5 pm on Wednesday, March 4th, 2020 at William M Gagan Funeral Home, 1525 Burlingham Road Pine Bush, NY. A Celebration of Life will take place at 5pm. Cremation will be private. In lieu of flowers, memorial contributions in Scott’s name, may be made to St. Baldrick’s Foundation. To leave a condolence please visit www.wmgaganfuneralhome.com
Wednesday
4
March