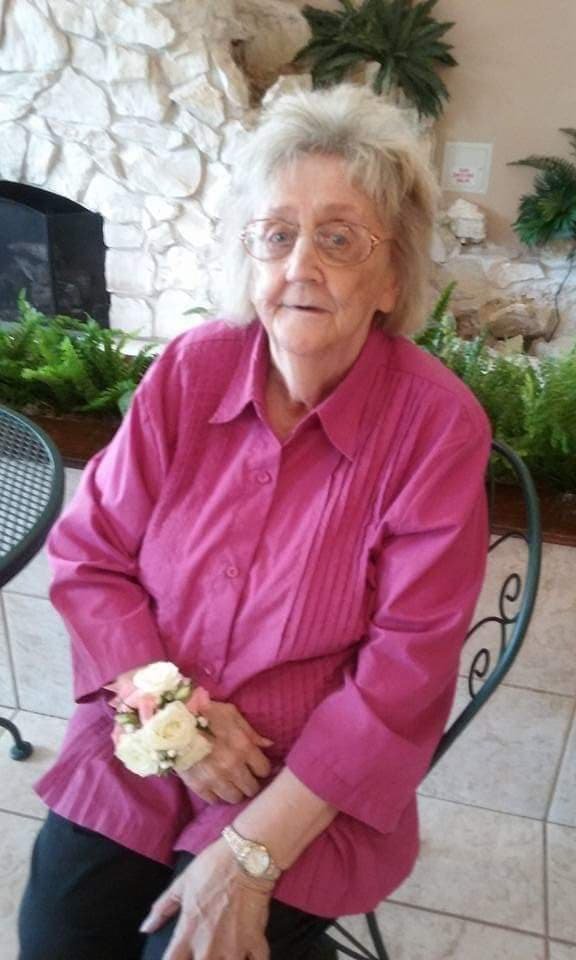 Please share a memory of Maxine to include in a keepsake book for family and friends.
View Tribute Book
Maxine Williams Age 76 formerly of Wurtsboro N.Y. and Goshen N.Y. died on April 26th, 2020. She was born May 13, 1943 in Ellenville N.Y. to Mildred Hazel Sarine Williams and Howard Williams. She is predeceased by her brother Robert M. Williams and sister in law Dora L. Williams. She is survived by her brother Leonard H. Williams and his wife Jean of Wurtsboro, N.Y., one son Leonard R. Williams of Wurtsboro, N.Y. as well as two daughters Mildred R. Nestor of Burlingham, N.Y. and Dorothy A. Williams of Burlingham, N.Y. She is also survived by one nephew Frank Williams and his wife Jesse, one niece of Florida, six grandchildren Alexis and her wife Cindy, Mercedes and her husband Aaron, Keith and his wife Cynthia, Anthony, Timothy and Kelsey as well as two great granddaughters Sadie and Naomi. Cremation will be private. Celebration of mom’s life will be at a later date. A very special thank you to all of the staff at Middletown Park Manor for being there when we couldn’t.

A Memorial Tree was planted for Maxine
We are deeply sorry for your loss ~ the staff at William M. Gagan Funeral Home
Join in honoring their life - plant a memorial tree
Online Memory & Photo Sharing Event
Online Event
About this Event

Look inside to read what others have shared
Family and friends are coming together online to create a special keepsake. Every memory left on the online obituary will be automatically included in this book.
View Tribute Book
Share Your Memory of
Maxine
Upload Your Memory View All Memories
Be the first to upload a memory!
Share A Memory
Plant a Tree