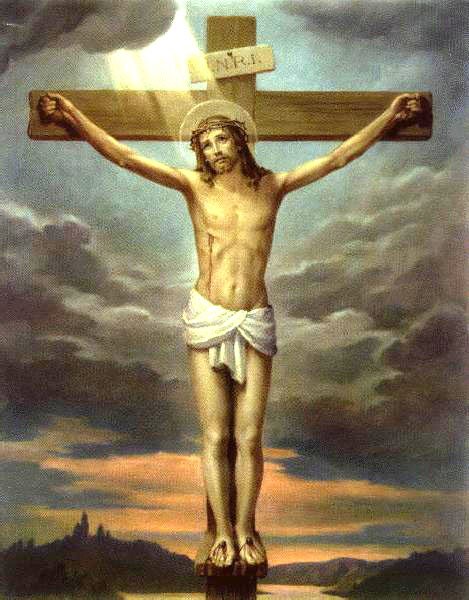 Please share a memory of Frank to include in a keepsake book for family and friends.
View Tribute Book
Frank P. Catania Pine Bush, NY Frank P. Catania, a retired Machinist for R. Hoe Fabrication in NYC, and longtime resident of the area, passed away on Thursday April 30, 2020 at his daughters home. He was 93. The son of the late James Catania and Mary Vallone Catania, he was born on February 3, 1927 in NYC. A Veteran of the US Army, Frank served his country from 1945-1946 in the 25th Military Police Platoon APO 25. Corporal Frank P. Catania received a Letter of Commendation and The Army Commendation Ribbon for his heroic and outstanding performance in rescuing one of three Japanese children from drowning in the Tosabori canal in the city of Osaka, Honshu Japan on March 21, 1946. Frank is honored for his quick thinking and swift action in rowing to save the child and helping to revive the third. This selfless act of heroism was keeping in the highest standards of the Military Service and performed as it was before the eyes of Japanese civilians. Frank demonstrated exemplary effort and is a perfect example of the caliber and character of the Occupation Forces. Frank was a member of the Knights of Columbus 3rd Degree, American Legion Post 1308, and Catholic War Veterans. Survivors include his daughter: Stephanie Avidano and her husband Gene of Bloomingburg, son: Jim Catania of Chester, NH, 3 grandchildren: Matthew George and his fiancé Alpha Hamann of NJ, Jamie Cosh of Burlingham, and Victoria Avidano of Bloomingburg, 5 greatgrandchildren: Cody, Liam, Greyson, Hudson, and Grant, 2 sisters: Dolly Mattera of NJ and Anna Bogley of FL. Frank is further survived by several nieces and is predeceased by his wife, Mary Catania and his daughter in law, Trish Catania. Due to the strict guidelines regarding the current health crisis, there will be no visitation. Graveside services will be privately held at the OC Veterans Cemetery. To leave an online condolence please visit www.wmgaganfuneralhome.com. Arrangements entrusted to the William M. Gagan Funeral Home Inc.

A Memorial Tree was planted for Frank
We are deeply sorry for your loss ~ the staff at William M. Gagan Funeral Home
Join in honoring their life - plant a memorial tree
Share Your Memory of
Frank
Upload Your Memory View All Memories
Be the first to upload a memory!
Share A Memory
Plant a Tree