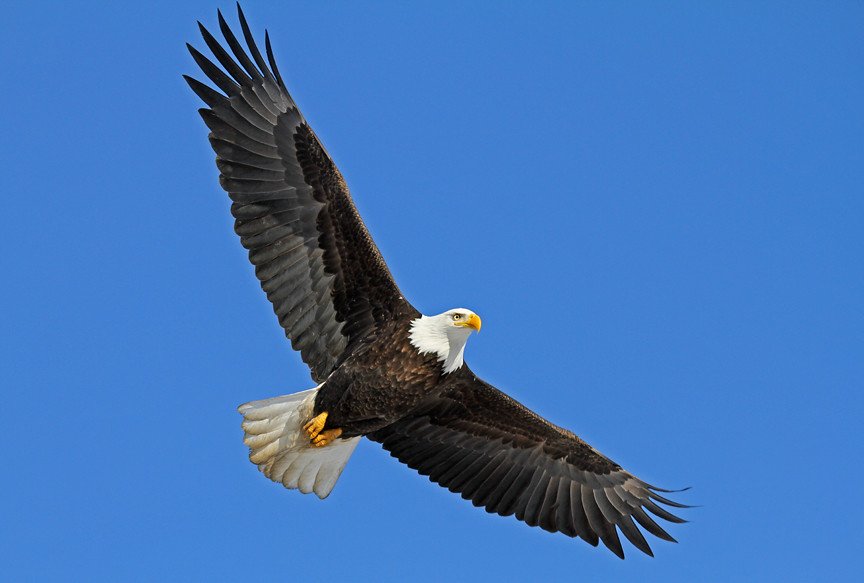 Please share a memory of Philip to include in a keepsake book for family and friends.
View Tribute Book
Philip N. Bellomo Bloomingburg, NY Philip Nicholas Bellomo of Bloomingburg, New York, passed away on Wednesday, August 26, 2020 in his home in Bloomingburg NY. He was 83. Philip was born in Brooklyn, New York to parents Nicholas Bellomo and Concetta Dolcimoscolo on May 2, 1937. He went to high school at Lincoln High School. Philip began working for his Uncle Salvatore Dolcimoscolo at the age 11 as a butcher. He continued his career as butcher until he became a Water Use Inspector for the New York City Department of Environmental Protection in his early 30’s. He loved to garden and hunt, but his favorite activity was taking his grandchildren and great grandchildren to “Pooland”, his special place in the woods behind his home, where he would tell them special stories that they will remember for the rest of their lives. Philip is survived by his wife Rita of 62 years, his sons, Nicholas Bellomo, with wife Linda Fedrizzi, grandchildren, Tonianne, Dominick and Ariana, son Michael Bellomo with his wife Lynette Bellomo, grand children Nickolaus and Nina, great granddaughters, Adelina, Athina, Alina and newly born Angelina, children of Nina and Ron Sellers. Phil is predeceased by his son, Philip James Bellomo, and brother Peter Bellomo, and is further survived by his daughter in law, Ann Bellomo and grandson Philip John Bellomo, Philip is further survived by two great grandchildren Nicholas and Elenor (Ella) Bellomo, his sisters Concetta, Jeanette and Annette. He has 10 great nieces and nephews. Philip was the patriarch of the family, always thinking and worrying about his children, grandchildren and great grandchildren. He will be their guardian angel in heaven. Visitation will be held on Saturday August 29, 2020 from 10am-12pm at the William M. Gagan Funeral Home Inc. 1525 Burlingham Rd Pine Bush NY. Funeral services will be offered at 12pm at the funeral home. Entombment will take place in St. Mary’s Cemetery in Montgomery. Due to COVID-19 restrictions capacity is limited. Face mask and social distance requirements mandated by NYS are in effect. Memorial donations may be made to Orange-Sullivan County Hospice, 800 Stony Brook Court, Newburgh, New York, 12550. The family wishes to extend their gratitude to this organization for helping us through this difficult time. To leave an online condolence please visit: www.wmgaganfuneralhome.com Arrangements entrusted to the William M. Gagan Funeral Home Inc.
Saturday
29
August

Look inside to read what others have shared
Family and friends are coming together online to create a special keepsake. Every memory left on the online obituary will be automatically included in this book.
View Tribute Book
Share Your Memory of
Philip
Upload Your Memory View All Memories
Be the first to upload a memory!
Share A Memory
Plant a Tree