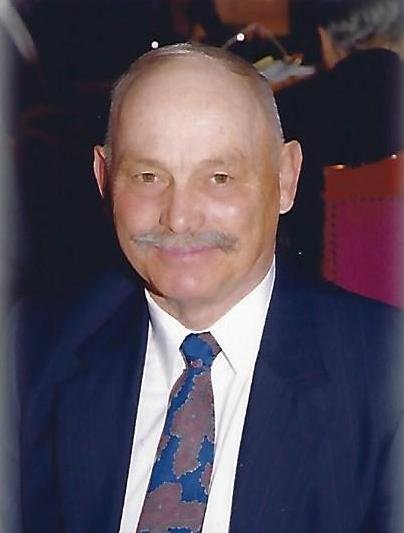 Please share a memory of Gary to include in a keepsake book for family and friends.
View Tribute Book
Gary Baranowski July 30, 1941 - November 7, 2020 Thompson Ridge, New York Gary Baranowski, 79, passed away suddenly on November 7, 2020. He was a life-time member of the community. Gary was the son of the late Wanda Range and Theodore Baranowski. Gary was a member of the the Hopewell Church in Thompson Ridge, Elks Club Cook “Crew A”, the Pine Bush Garden Club, and the Polish Legion of American Veterans in Pine Island. Gary graduated Middletown High School in l959 after which he joined the US Navy for three years. He served on the Destroyer USS Storms during the Vietnam War as a Radioman. Gary still has the military Morse code key used to send messages during his tour of duty. A highlight of his service was when his ship picked up a chimpanzee that was a part of the early space program. After leaving the Navy, Gary began his career as a master carpenter. He joined Local 964 and worked for many years in Rockland and Orange Counties. He loved his work, and was very proud of the buildings he created. Gary’s passion was his garden. He grew the best tomatoes, potatoes, and onions imaginable. The dahlias he raised were the envy of Pine Bush Garden Club where he was a member for many years. Gary is survived by Lila, his wife of 54 years. He was also survived by his sons Steven and his wife Erika, David and his wife Jennifer, and his two grandson, Beckett and Vincent. These two little guys were the light of their grandpa’s life. He was also survived by brothers Dennis Baranowski, Carl Baranowski, Larry Zawaski, Peter Zawaski and sister Polly Michella. Gary was predeceased by his parents , his brother Jim Zawaski, and his sister Linda Baranowski. Uncle Joe and Aunt Caroline Baranowski were a special part of Gary’s life. Visitation will be held on Thursday, November 12th from 3 - 6 p.m. at the Gagan Funeral Home in Pine Bush, NY. Due to COVID-19 restrictions capacity is limited. Face mask and social distance requirements mandated by NYS are in effect. Graveside services will be held on Friday, November 13th at 11 am at the St. Stanislaus Cemetery in Pine Island, New York. To leave an online condolence please visit www.wmgaganfuneralhome.com
Thursday
12
November