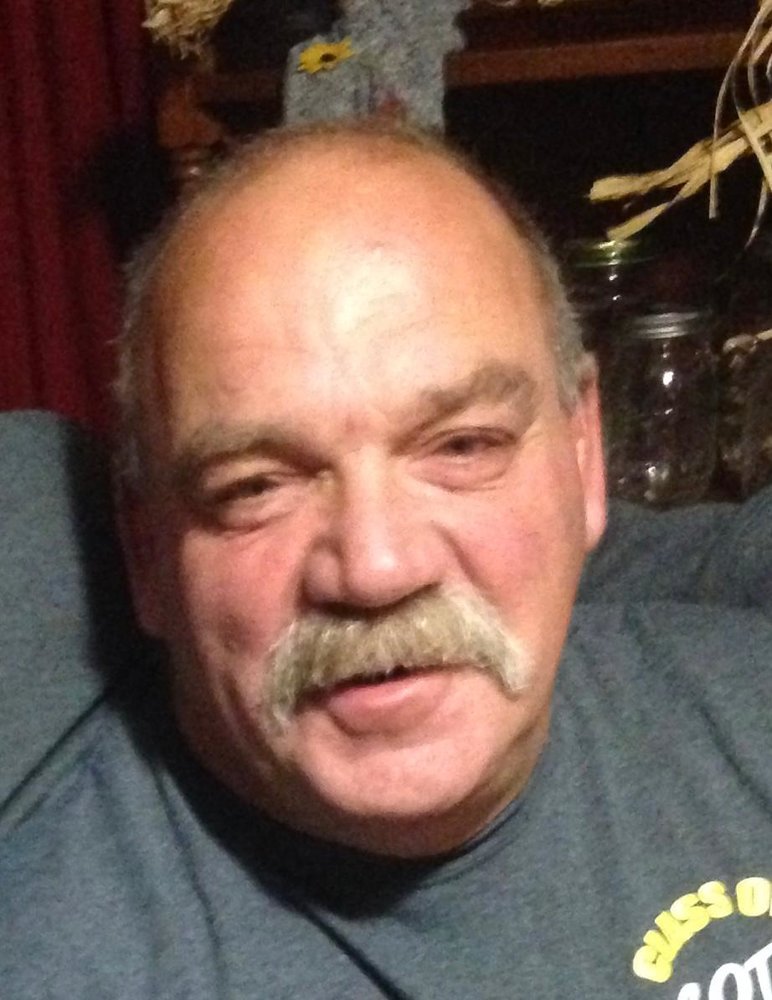 Please share a memory of Henry to include in a keepsake book for family and friends.
View Tribute Book
Henry Frank Keyser Bloomingburg, NY Henry “Hank” “Pops” Frank Keyser of Bloomingburg, NY lost his battle to cancer Saturday, November 7, 2020, at the age of 62. He was surrounded by his family and loved ones. He was born September 15, 1958 in Middletown, NY and was raised there by his parents, George Rosado and the late Grace Rosado. Hank was a hard-working man who spent most of his days doing construction, either for work or just to help anyone in need. He always wanted to make sure everyone was taken care of, and always before himself. He truly was the kind of man who would give you the shirt off his back. He was a beautiful man with the biggest heart that he shared with all who knew him. As his children grew up, he quickly opened his heart and his home to all those they loved and he treated each and every one of their friends and loved ones as his own, making him the Father of Bloomingburg. He made sure they all knew how special and loved they were, they always had a place to call home and they always had someone they could go to. So many called him dad or Pops that it became unclear who his blood children were because all became his child, his Kid. He touched everyone that met him. His love and pride for his children was clear in every smile he shared as he spoke about them. He loved talking about them and his son-in-laws and all their accomplishments and his love for them. His face shined in a different way when he spoke of his granddaughters and as he shared many pictures of them with anyone who would look. They truly were the lights of his life. In addition to his heart and love, Hank will be remembered by his unique and magnetic personality and sense of humor. He always had a story to tell and a way to make others laugh until they cried. He always wanted everyone to feel comfortable and have fun and one way he ensured this was by cracking a twisted joke or telling an unbelievable story that made you always come back for more. It was rare to spend a day with Hank without laughing until it hurt. His huge personality and even bigger heart is what he will always be remembered for and what we will miss the most. Henry is survived by his wife, Danita Keyser, his daughter Brandi (Keyser) Larson, and husband Jesse, and his granddaughters Brooklyn and Marley, his daughter Lyndsey Keyser and her long-time boyfriend Matthew Gallart, his father, George Rosado, his brothers Frank Keyser (Louise), George Rosado (Carol), Lance Rosado, and Dwayne Rosado, his sisters Ann Andryshak (Ron), Rita Keyser, Carol Simms (Paul), and Maryann Melville (Tom), and many nieces, nephews and loved ones who considered him family. He is predeceased by his mother, Grace Rosado, his son, Henry Keyser and his mother-in-law Beatrice Gabel. Visitation will be held on Friday November 13, 2020 from 5-9pm at the William M. Gagan Funeral Home Inc. 1525 Burlingham Rd Pine Bush. A celebration of life will be offered on Saturday November 14, 2020 at the Walker Valley Fire House from 12-4pm. Due to COVID-19 restrictions capacity is limited. Face mask and social distance requirements mandated by NYS are in effect. To leave an online condolence, please visit www.wmgaganfuneralhome.com Arrangements entrusted to the William M. Gagan Funeral Home Inc.
Friday
13
November

Look inside to read what others have shared
Family and friends are coming together online to create a special keepsake. Every memory left on the online obituary will be automatically included in this book.
View Tribute Book
Share Your Memory of
Henry
Upload Your Memory View All Memories
Be the first to upload a memory!
Share A Memory
Plant a Tree