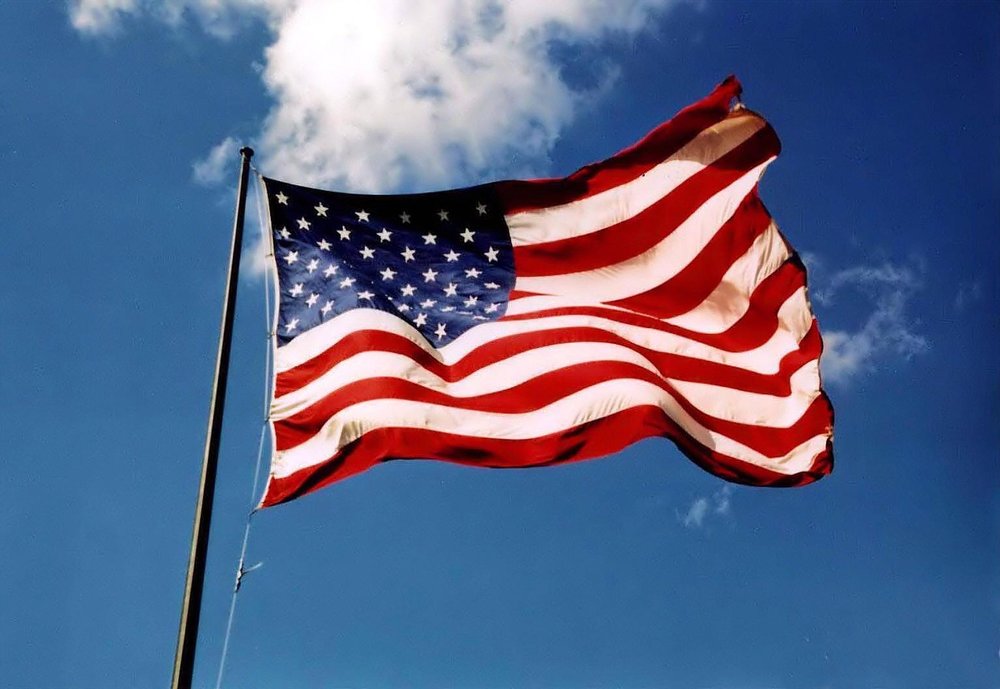 Please share a memory of Michael to include in a keepsake book for family and friends.
View Tribute Book
Michael T. Sheleg Port Jervis, NY Michael T. Sheleg, a retired Supervisor for 45 years at ADF Designs in Middletown and longtime resident of the area, passed away peacefully at home with his family at his side on Monday January 4, 2021. He was 73. The son of the late Michael Sheleg and Nora (McCabe ) Sheleg, he was born on March 17, 1947 in Passaic NJ. Michael joined the US AirForce in 1968 and was honorably discharged as a Sergeant in 1972. He had a passion for collecting and shooting firearms and was a long standing member of Warwarsing Rod and Gun club, the Tristate Rod and Gun club, the American Legion, Post 1266 in Wurtsboro and VFW Post 5084 in Elmwood Park, NJ. Survivors his loving wife Thurol Ann( Burkhart) Sheleg at home. Funeral arrangements will be private and held at the convenience of the family. To leave an online condolence please visit www.wmgaganfuneralhome.com. Arrangements entrusted to the William M. Gagan Funeral Home Inc.

A Memorial Tree was planted for Michael
We are deeply sorry for your loss ~ the staff at William M. Gagan Funeral Home
Join in honoring their life - plant a memorial tree
Online Memory & Photo Sharing Event
Online Event
About this Event

Look inside to read what others have shared
Family and friends are coming together online to create a special keepsake. Every memory left on the online obituary will be automatically included in this book.
View Tribute Book
Share Your Memory of
Michael
Upload Your Memory View All Memories
Be the first to upload a memory!
Share A Memory
Plant a Tree