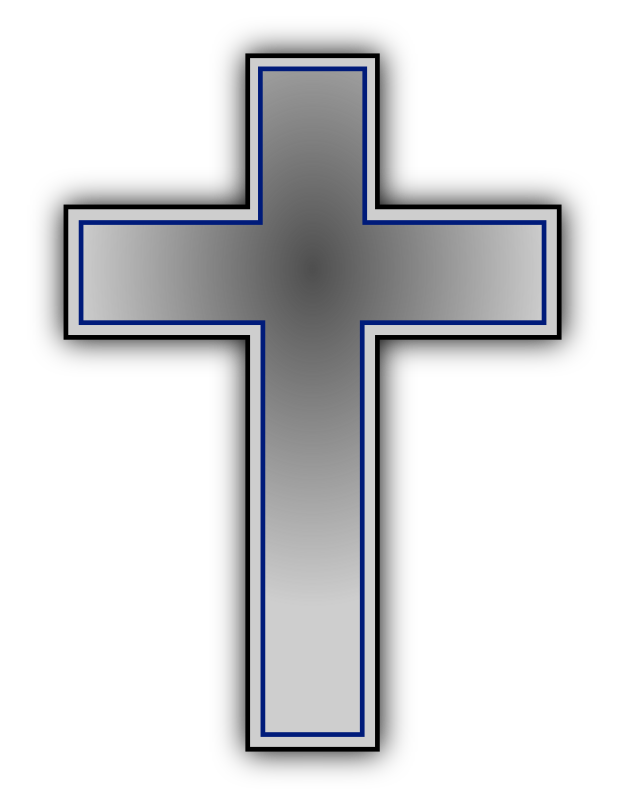 Kathleen L. Flint Pine Bush, NY Kathleen Louise (Clark) Flint, 76, of Pine Bush, New York, died peacefully while holding her husband’s hand on January 5th, 2021 after a short hospital stay due to a sudden brain aneurysm. Kathleen was born on February 16, 1944 to Raymond Clark and Marjorie Wilson Clark in Brockport, New York. In high school, she worked at The Strand Theater operating the popcorn machine, enjoying the perks of free popcorn and movies. After graduating from Brockport High School, Kathleen worked at Taylor Instruments in Rochester, New York. Her colleagues there encouraged her to pursue her certification as an Radiologic Technician. After completing a year of study and earning her certification, she worked as a radiology technician at St. Mary’s Hospital in Rochester, New York. It was there that her supervisor introduced her to her brother, Charles A. Flint, and after a year of dating, they were married in Brockport, New York on April 30, 1966. They would have celebrated their 56th wedding anniversary this April. During her lifetime, Kathleen worked as assistant Brownie Troop leader in Schenectady, NY; as a volunteer teaching assistant at Estes Park Elementary School in Estes Park, Colo; as a teaching assistant at Tiny Tots Day Care in Monroe, NY; as a volunteer at the Walden Humane Society, and as a tour guide during the Halloween season at Hodgson’s Farm in Walden, NY. Kathleen made her family her priority and excelled at supporting and encouraging all of her children and grandchildren through life’s difficult times. She was the most open-minded person you could ever meet, accepting everyone regardless of race, creed, religion, sexuality or past mistakes. She was predeceased by her parents, her five brothers (Raymond, Robert, Kenneth, William and David) and her sister (Patricia). She is survived by her husband, Charles A. Flint, her daughter Bethany Flint Ganley (and significant other James Waterman), her son David C. Flint, and her daughter Molly Mancuso (and significant other Cody Carroll). She was the best Mima and deeply loved by her grandchildren Christopher Ganley, Finnegan Flint, and Charlotte Carroll, as well as her step-grandchildren Madison, Jamie and Kenny Waterman. Additionally, she is survived by her sister-in-law Rosemary Flint of Spencerport, NY; brother-in-law William Marmon of Port Leydon, NY; sister-in-law Dorothy Clark of Brockport, NY and many nieces and nephews and their families. In lieu of flowers, the family requests that donations be made in her honor to the Humane Society of Walden, 2489 Albany Post Road, Walden, NY 12586. A memorial service is not planned at this time. To leave an online condolence, please visit www.wmgaganfuneralhome.com

A Memorial Tree was planted for Kathleen
We are deeply sorry for your loss ~ the staff at William M. Gagan Funeral Home
Join in honoring their life - plant a memorial tree
Share Your Memory of
Kathleen
Upload Your Memory View All Memories
Be the first to upload a memory!
Share A Memory
Plant a Tree