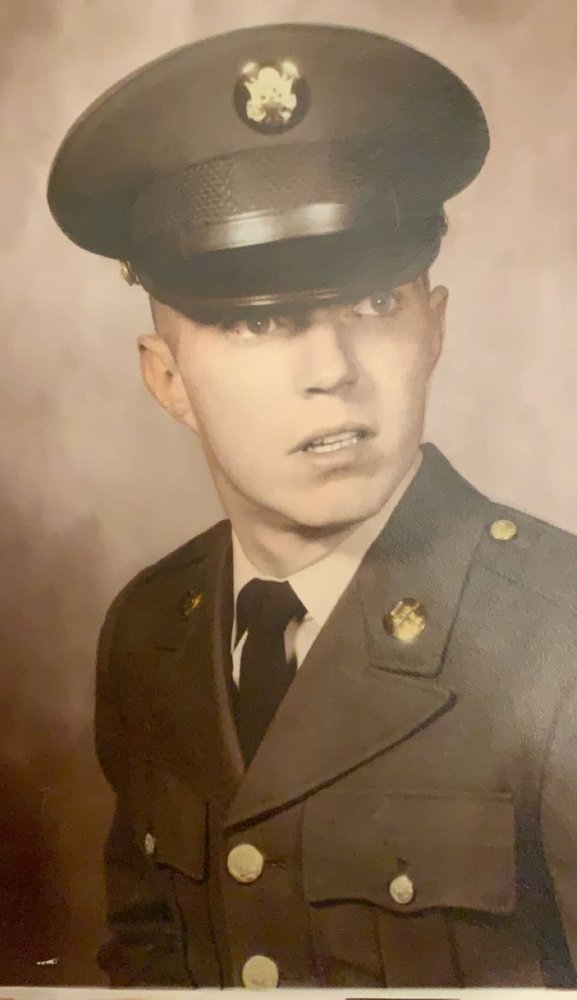 Please share a memory of James to include in a keepsake book for family and friends.
View Tribute Book
James Joseph Bourne Goshen, NY James J. Bourne, age 73, passed away on Saturday, January 9, 2021. James was born April 12th, 1947 in Manhattan to Edward “Coach” Bourne and Catherine Bourne (née Boyle). James proudly served his country in the United States Army 82nd Airborne Division from 1963 - 1968. Upon receiving an honorable discharge, James began a career with the NYS Department of Corrections. After dedicating 10 years to the NYDOC, James became a NYS Supreme Court Officer, where he retired after 23 years. Above serving his country and community, James’ love and devotion to his family defined who he was – as a dedicated husband, father, brother, and uncle it was one of James’ many admirable traits. James dedicated over 30 years to unconditionally loving his wife Michelle, his rose. For all who knew James, raising his three sons was his proudest accomplishment. James’ impact on everyone he knew will forever remain in our hearts. The Bible says, “to be absent from this body is to be present with the Lord”. May James rest in peace knowing he is in the hands of God. You will truly be missed Dad. We love you, we miss you, and we will never forget you. James is survived by his wife, Michelle Bourne, his children James Owen, Robert, and Justin Bourne, his sister Joan Bourne, nephew Ryan Bourne, and grandchildren Liam and Nicholas Bourne. He is predeceased by his father Edward “Coach” Bourne, his brother Edward Bourne, and his mother Catherine Bourne. Visitation will be held from 3 to 7 PM, on Thursday, January 14, 2021 at Donovan Funeral Home 82 S. Church Street Goshen, NY. Funeral Mass will be celebrated at 10:30 AM on Friday, January 15, 2021 at Church of Saint John the Evangelist, 71 Murray Ave Goshen, NY. Burial with full Military Honors will take place at the Orange County Veterans Cemetery 111 Craigville Road in Goshen, NY. Due to COVID-19 restrictions capacity is limited. Face mask and social distance requirements mandated by NYS are in effect. To leave an online condolence, please visit www.wmgaganfuneralhome.com Arrangements entrusted to the William M. Gagan Funeral Home Inc.
Thursday
14
January

Look inside to read what others have shared
Family and friends are coming together online to create a special keepsake. Every memory left on the online obituary will be automatically included in this book.
View Tribute Book
Share Your Memory of
James
Upload Your Memory View All Memories
Be the first to upload a memory!
Share A Memory
Plant a Tree