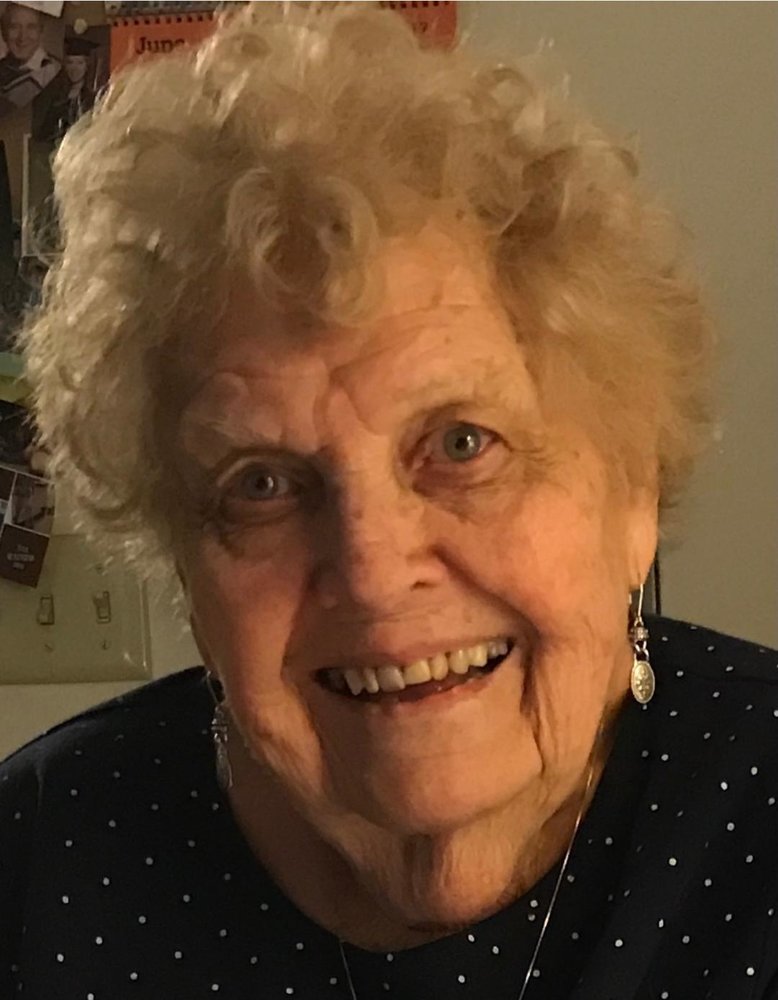 Please share a memory of Irene to include in a keepsake book for family and friends.
View Tribute Book
Irene E. Morrow Pine Bush, NY Irene E. Morrow of Pine Bush passed away Wednesday, January 13,2021 at Montgomery Nursing Home. She was able to spend her final day surrounded by her three daughters who have been separated from her for the last two months due to the current pandemic situation. She was 85. Irene was born on June 5,1935 in Brooklyn, New York to Dutch immigrant parents, George and Lucy Pieksma. Irene moved to Pine Bush in 1972. A quiet place to raise her three daughters, enjoy her love for gardening and sit poolside whenever possible. As her daughters grew so did her place in the community. She served for over 25 years in the Town of Crawford as an Election Inspector. She became a member of the Hopewell Presbyterian Church in Thompson Ridge. Throughout her nearly 50 years of attending Hopewell she devoted many hours. She served as a Deacon, a Session member and was a permanent fixture in the Baked Goods Room during the Annual Holiday Bazaar. She began working in 1975 once the girls were in school. She spent the majority of her working career at MacBeth a Division of Kollmorgen in Newburgh as a Customer Service Representative. This is where she met her late husband, Jonathan. They were married in November 1989. Following retirement Irene kept herself quite busy. Her children would joke that she was never home. She enjoyed taking trips and attending meetings with the Pine Bush Seniors Club and the Walker Valley Seniors Club. She was also an avid reader and regularly attended the Pine Bush Library Book Club. Irene also loved joining her friends in the Community Room for a game of Scrabble, a potluck dinner or attending the Prayer Group. Irene will be lovingly missed by her three daughters Irene Worek and her husband Michael of Bordentown, NJ, Jackie Donnelly and her husband Jon of Newburgh and Karen Waugh and her husband Chris of Yorktown Heights, NY, her sister Rika Finelli and her husband John, her Nephew Jeff Finelli, and Nephew Scott Finelli and his wife Melissa all of Port Richey, FL and many cousins who live in The Netherlands. She also leaves four Grandchildren whom she was so proud of and loved so much; Sydney Worek, Gillian Worek, Christian Waugh and Ally Waugh. She was predeceased by her husband Jonathan J. Morrow. Graveside Funeral services will be noon on Saturday, January 23rd at New Prospect Cemetery in Pine Bush, NY. Reverend Todd Young will officiate. Donations can be made to Hopewell Presbyterian Church in Thompson Ridge, New York. To leave an online condolence please visit www.wmgaganfuneralhome.com Arrangements entrusted to the William M. Gagan Funeral Home Inc.
Saturday
23
January