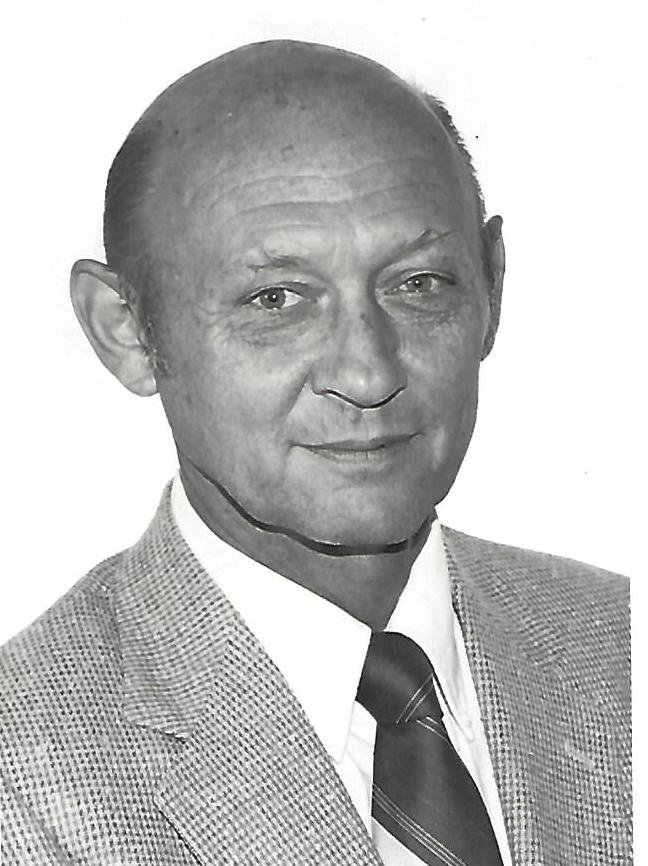 Please share a memory of Carl to include in a keepsake book for family and friends.
View Tribute Book
Carl “Ernie” Wantje, age 85, of Montgomery, NY laid to rest on Sunday February 7, 2021 in his home surrounded by his family. Carl was born in Bronx, NY on July 20, 1935 to Meta and Ernst Wantje. In 1952 at the young age of 17, he joined the Air Force. He served for 4 years in the 91st fighter bomber squadron in England during the Korean War. Upon returning home from the Air Force, Carl started his career at the New York Telephone Company, then met the love of this life Barbara Wantje. They married in Bronx, NY on September 20, 1958 and recently celebrated 62 years together. Soon after they married, Carl and Barbara moved to Spring Valley, NY where he continued working for the telephone company until 1988. While working for the telephone company he also became a sheriff on horseback in the Rockland County Mounty Patrol. From this point, Carl had a newfound love for horses and moved to Orange County, NY in 1971 where he started a family farm with horses and cattle. After retiring from the NY Telephone Company, Carl began his career as an electrical inspector until 2016, retiring at the age of 80. This was no surprise as Carl was known for his many years of hard work and dedication. Carl was also an avid member of the community and well-known by many. He was heavily involved in the American Legion and a Charter member of the Pine Bush Lion’s Club, which he started in 1986 with his son Gregg Wantje. Carl was also a member of the Marlboro Yacht Club and the Storm King Power Squadron as he thoroughly enjoyed boating with family and friends. Other hobbies that Carl enjoyed were golfing, vacationing at the beach, and spending time with his grandchildren. Carl was preceded in death by his parents Ernst Wantje and Meta Wantje. He is survived by his wife Barbara Wantje, his son and daughter-in law Kenneth and Susan Wantje, his daughter and son-in-law Christine and Clifford Rice, his son Gregg Wantje and fiancé Christina Cameron, his five grandchildren (Jessica Wantje, Steven Rice, Carly Rice & fiancé Justin Iocolano, Aimee Rice, Kenny Wantje & wife Kayla), one great-grandchild Penelope Wantje, and one beloved dog Coco. Memorial services will be held at the William M. Gagan Funeral Home in Pine Bush, NY on February 14, 2021 with visitation from 1-4pm. A burial service will follow on February 15, 2021 at 11:00am, held at the Orange County Veterans Memorial Cemetery in Goshen, NY. Due to COVID-19 restrictions capacity is limited. Face mask and social distance requirements mandated by NYS are in effect. To leave an online condolence please visit www.wmgaganfuneralhome.com
Sunday
14
February

Look inside to read what others have shared
Family and friends are coming together online to create a special keepsake. Every memory left on the online obituary will be automatically included in this book.
View Tribute Book
Share Your Memory of
Carl
Upload Your Memory View All Memories
Be the first to upload a memory!
Share A Memory
Plant a Tree