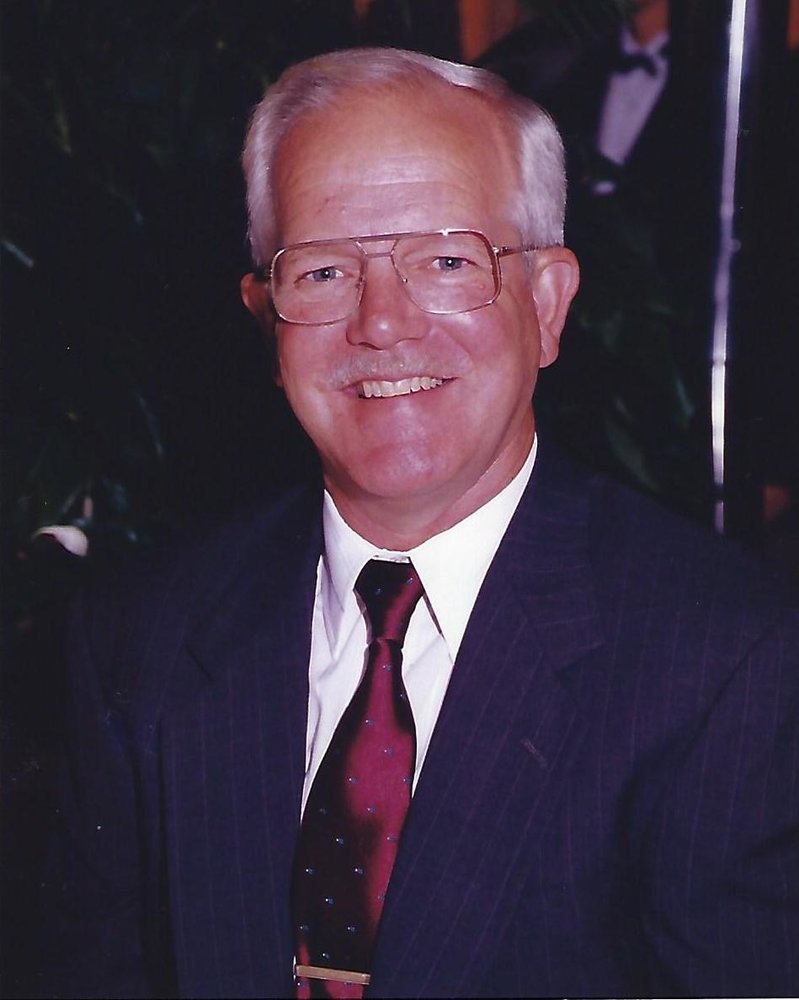 Please share a memory of Duncan to include in a keepsake book for family and friends.
View Tribute Book
Duncan Lay Pine Bush, NY Duncan C. Lay, “Dunc” and aka “Mr. Clean” passed away on Sunday, January 31, 2021 at Achieve Rehab and Nursing Facility in Liberty, NY. He was 77 years old. Son of Robert Jeffers Lay and Elizabeth Jamieson Kraft. Duncan is survived by his two daughters Dawn Lay and Michelle Lay, son-in-law Don LaFera, grandson August La Fera, girlfriend Barbara Doty, sister-in-law Dorothy Fagan, brother Michael and sister-in-law Marilyn Lay along with many nieces and nephews. Duncan was born in Manhattan, NYC on July 15, 1943 and moved to Pine Bush, NY within his first year of life where he was raised with 13 foster brothers and his brother Michael. Duncan served in the United States Airforce for six years under intelligence as a decoder. After leaving the USAF, he married Margaret “Max” Lay, the mother of his two children and the love of his life. They were married for 36 years and he was quite saddened by the loss of her in 2006. Duncan earned an Applied Science Associate Degree from Ulster County Community College and pursued his career in Corrections. He retired as Sergeant from the Shawangunk Correctional Facility. He was also an instructor for many years at the Harriman Training Academy in Harriman, NY. Duncan was a Weapon and Drug instructor who was humbly proud to be one of the top 10 NY Police Combat Assn. Governor’s Twenty for many consecutive years. Dunc loved walking in the woods. He was a true conservationist, hunter, fisherman, woodsmen, and lover of all animals, especially Cervus. He was a proud longtime member of the Wallkill Rod and Gun Club which his wife fondly called Stupid- Stupid. He also was a lifetime member of the NRA and a member of the Harbor Heights Yacht Club in Florida. Duncan was a kindhearted, quick-witted, strong-willed, good-natured, and generous gentleman that took pride in his community and his surroundings. He enjoyed going to the Gym in Pine Bush where he met great people and Barbara Doty who became his loving girlfriend for many years. After retiring he became a snowbird residing in the state of Florida, where he could fish any day and play poker weekly with his fun-loving neighbors and friends. Duncan was truly fond of laughter, friends, good times, and good books. He will be truly missed. Due to COVID-19, a private memorial service will be held with burial at New Prospect Cemetery in Pine Bush, NY. A Celebration of Duncan’s Life is planned to take place this Spring/Summer. Military Honors and Flag presentation will take place on Saturday July 10, 2021 at New Prospect Cemetery at 11:30am Donations for those who wish to do so may be made to St. Jude’s Children’s Research Hospital. To leave an online condolence, please visit www.wmgaganfuneralhome.com

A Memorial Tree was planted for Duncan
We are deeply sorry for your loss ~ the staff at William M. Gagan Funeral Home
Join in honoring their life - plant a memorial tree
Online Memory & Photo Sharing Event
Online Event
About this Event

Look inside to read what others have shared
Family and friends are coming together online to create a special keepsake. Every memory left on the online obituary will be automatically included in this book.
View Tribute Book
Share Your Memory of
Duncan
Upload Your Memory View All Memories
Be the first to upload a memory!
Share A Memory
Plant a Tree