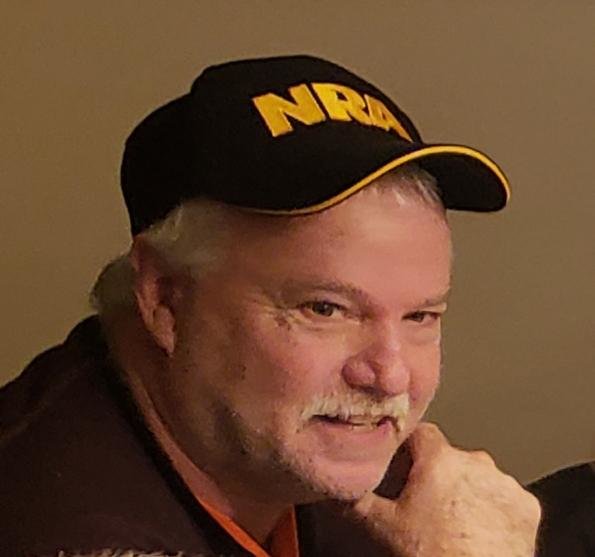 Please share a memory of Jon to include in a keepsake book for family and friends.
View Tribute Book
Jon E. Bruyn Pine Bush, NY Jon E. Bruyn, a lifelong resident of the area passed away unexpectedly on Monday February 3, 2020 at Orange Regional Medical Center in Middletown. He was 60. The son of Donald C. Bruyn and the late Eleanor R. Smith Bruyn he was born on May 11, 1959 in Middletown, NY. Jon was a longtime member of the NRA and was an Avid Hunter. Survivors include his father Donald C. Bruyn of Pine Bush, partner, Dawn Anderson, children, Emily Anne Bruyn and Michael Vente, sister, Candy and husband John King and their sons and daughters and grandchildren, brother, Wayne and his wife Sherryl and their daughter Olivia, brother, Peter and wife Faye and their son Matthew, daughter, Loran, and granddaughter, Gabriella, sister, Donna and her husband Richard Jones, sister, Lisa and husband Vern Sessler and their sons, Nicholas and LaVerne, brother, Barry and wife Paula and their sons Zachary and Jacob. Jon was predeceased by his mother Eleanor R. Bruyn, his infant son, Jon Robert Bruyn, his paternal grandparents Raymond and Doris Bruyn. Visitation will be held on Friday February 7, 2020 from 4-7pm at the William M. Gagan Funeral Home Inc. 1525 Burlingham Rd Pine Bush. Funeral services will take place at 7pm at the funeral home with Pastor Russell S. Duncan. Burial will be private. To leave an online condolence, please visit www.wmgaganfuneralhome.com. To donate to the Go Fund Me, please visit: https://www.gofundme.com/f/jon-e-bruyn-memorial-fund?utm_source=customer&utm_medium=copy_link-tip&utm_campaign=p_cp+share-sheet Arrangements entrusted to the William M. Gagan Funeral Home Inc.
Friday
7
February