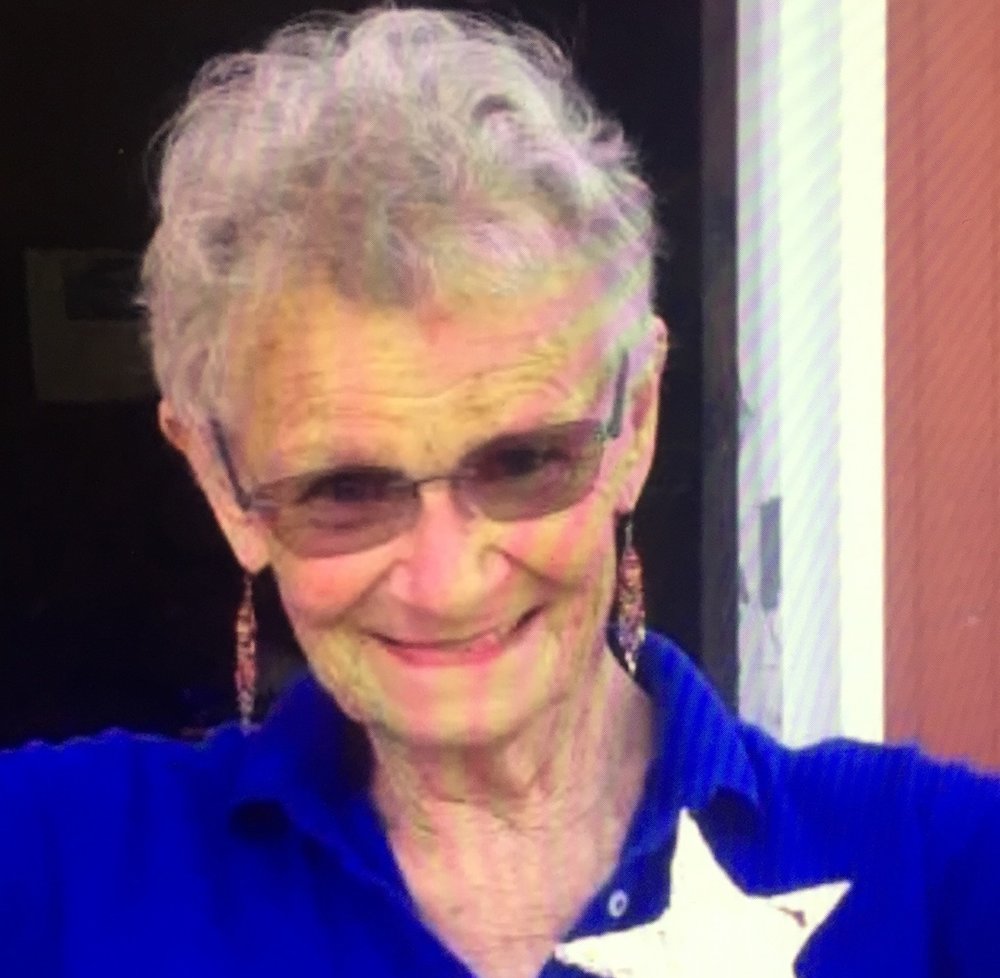 Please share a memory of Karen to include in a keepsake book for family and friends.
View Tribute Book
Karen L. Juckas May 14, 1936 – June 19, 2020 Pine Bush, NY Karen L. Juckas, a long-time resident of Pine Bush, died unexpectedly on June 19, 2020 at the age of 84. As was her nature, she always fought the good fight. Now, she gets to rest and rest in peace. Karen was born in Queens, NY on May 14, 1936. She is the daughter of the late Robert A. and Adele (Pagano) Lynds of Chappaqua, NY. Karen was a schoolteacher for 30+ years at Pine Bush Middle School in Pine Bush, New York. Everyone who knew her, understood her true love was being involved with people and her horseback riding business. She loved being a part of the Pine Bush community and volunteered with a number of local organizations over the years including the Pine Bush Volunteer Ambulance Corp., the Helpline call center, and serving as a Child Advocate. She owned and operated Juckas Stables, for 55 years. Karen was in a loving relationship to Don Maney, her late partner of 42 years. Karen and Don were together almost every day talking horses, horse tack and horse business. Karen is survived by her brother, Eric Lynds and her sister-in-law, Jean Buckley who were a constant and loving support to her. She is also survived by her children Lance Juckas and Pam Juckas and her grandchildren Shanga Rose Meono Juckas, Onon Otgonbayar and Andrea Haley Jubilee Juckas; her aunt Giulia Pagano Bridges; her cousin Sue Cohen; her nephews; Peter Lynds, Jesse Lynds, and Spencer Lynds. Karen was blessed with a large extended family whom she loved and enjoyed including, Robbielynn Maney and Lori Maney Lentini, Brian Stevens, Matt Stevens, Nicole Lentini, and James Lentini. Karen was always a loving and caring partner, sister, mother, grandmother, aunt and friend to so many. She had immense pride in her children and grandchildren and relished the visits they had and the travels she took with them to far away places. She delighted in hearing their stories and sharing their triumphs and disappointments. Karen had a giving nature. In her youth she volunteered in Chappaqua, NY at the Elizabeth Millbank Anderson convalescent center for children. In, 1954 after high school graduation Karen went to college to become a teacher. Karen became an amazing teacher for over 30 years touching the lives of so many students. Many of her students kept in touch with her over the years, often visiting the barn to catch her up on their lives. Karen had a knack for seeing opportunities and the confidence to take initiative. In 1965, living on Rte 52, the main road through Pine Bush, with horses in her backyard, she got an idea. People frequently stopped to knock on the door asking if they could rent a horse to ride. An opportunity dawned on her and Juckas Stables was born. It became more than just a place for people to ride. It was a place where you could get life lessons and advice; relax, reminisce, and find Karen there always ready to listen. Her greatest joy was being at the barn when former students stopped by to visit, as well as people who had grown up riding at Juckas Stables. Karen was always so interested to hear about their lives. She always remained the teacher. Fifty-five years later, Juckas Stables is still welcoming 2nd and 3rd generations of riders, for a gentle trail ride through nature. Karen was frugal... and when she found a good deal on property and she could afford it…she bought it. She was a compassionate landlord to many. Through all her livelihoods, she always found time to volunteer and support people. Karen loved being an independent woman and fostered that quality in her children and students. She lived her life fully, honestly and with compassion. Those that knew her well, likely heard her say, “I’m lucky, I’ve had a good life, I am happy”. Karen’s passing happened too quickly. We didn’t get to say our goodbyes as we would have liked, but no doubt Karen is already looking ahead to see where she can help, listening to someone’s story, or watching for a good deal. A Celebration of Life Party will be at Juckas Stables on Sunday , October 25, 2020. Further details will be put out on facebook later in July. In honor of Karen's memory the family asks that contributions be made to one of the following organization which Karen supported and believed in: Times Herald Record People for People fund: Temporary Assistance to Local Residents” http://www.recordspeoplefund.org/ -The Fresh Air Fund: “A Summer Can Change a Child’s Live” https://freshair.org/ -Pine Bush Community Band: Promotes Community Gatherings and Musical Education, http://www.pinebushcommunityband.com/ -International Rescue Organization. Newborn kits, (https://gifts.rescue.org/product/health/three-baby-kits) - Equine Rescue Resource- Rescues, Rehabilitates and Rehomes horses. http://www.equinerescueresource.net/ -Operation Smile-Fix a Child’s Cleft Palate for a life of change, OperationSmile.org -Himalayan Cataract Project. Cureblindness.org

A Memorial Tree was planted for Karen
We are deeply sorry for your loss ~ the staff at William M. Gagan Funeral Home
Join in honoring their life - plant a memorial tree
Online Memory & Photo Sharing Event
Online Event
About this Event

Look inside to read what others have shared
Family and friends are coming together online to create a special keepsake. Every memory left on the online obituary will be automatically included in this book.
View Tribute Book
Share Your Memory of
Karen
Upload Your Memory View All Memories
Be the first to upload a memory!
Share A Memory
Plant a Tree